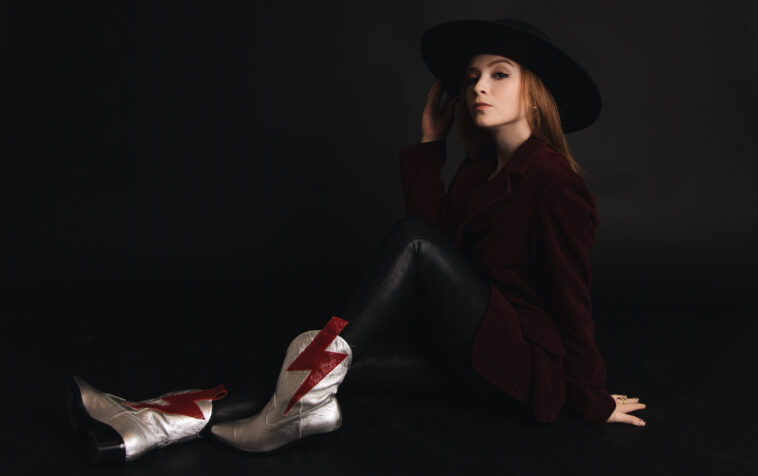 Breakups are hard, but seeing that your ex has moved on with someone that *you think* is better than you is even harder. Country newcomer Lauren Weintraub recalls the moment she thought she was over her previous relationship until she saw a photo with her ex-man and his new leading lady, putting her thoughts to music for her debut single “She’s Mine.”

“I wrote ‘She’s Mine’ at a very emotional time in my life when I had just gone through my first big heartbreak. After about six months, I was finally starting to feel like myself again until I saw my ex with somebody new. I think everyone knows that insecurity of comparison and wondering if what they have is more special than what you used to have,” shared Weintraub in a press statement.

Days before its initial release, the 22-year-old took to TikTok to tease the Taylor Swift-esque post-breakup song that unravels details and unnerving questions of an ex moving on with someone else. To no surprise, the country tune skyrocketed to over 1 million views on the platform in 48 hours with fans hungry for not only the full studio version, but more music from the budding artist.

“There’s been a lot of comments and direct messages, but I think one of the coolest things is how people are sharing their stories,” Weintraub tells Celeb Secrets Country about the listeners’ feedback. “Specifically what happened to them and feeling comfortable enough to tell me that. And I think it’s just cool that we really are all going through the same things in life and that my song could bring that out to people and help them connect. My DMs never been this full in my life. It’s crazy.”

Growing up on artists like Taylor Swift, Ed Sheeran and Bruno Mars, Weintraub moved from Boston to Nashville in 2017 to attend the Curb School of Entertainment and Music Business at Belmont University and shortly thereafter gained critical recognition. She won the 2018 Recording Academy/Grammy U contest with “Careful Now,” while her “If You Were Gonna Leave Anyway” entry for NPR Music’s 2019 Tiny Desk Contest earned a “Top Shelf” designation from a panel of judges including GRAMMY® Award winner Jason Isbell.

When we asked about what made her lean towards Country, the 22-year-old tells us that award-winning singer/songwriter and fellow Boston native Lori McKenna‘s blend of pop and folk sealed the deal.

“When I got into high school, I discovered folk music. [Lori McKenna] is a songwriter from Boston who I love, and when I discovered her music, I was like, ‘okay, I like pop and I like folk music.’ So then that led me to Country and I was like, ‘okay, this is kind of a nice middle where I can have the sensibility of a hit pop song, but with lyrics like folk. So that’s kind of where I feel like my artistry is.”

With a ton of new music on the way, Lauren sits down with Celeb Secrets Country to talk about “She’s Mine,” her overnight TikTok fame as well as her passion for musical theatre. You can watch the full interview below and don’t forget to let us know what you think of the song by either leaving a reaction at the bottom of the post or by sending us a tweet at @CS_Country. 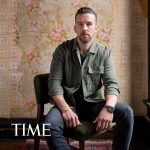 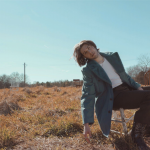