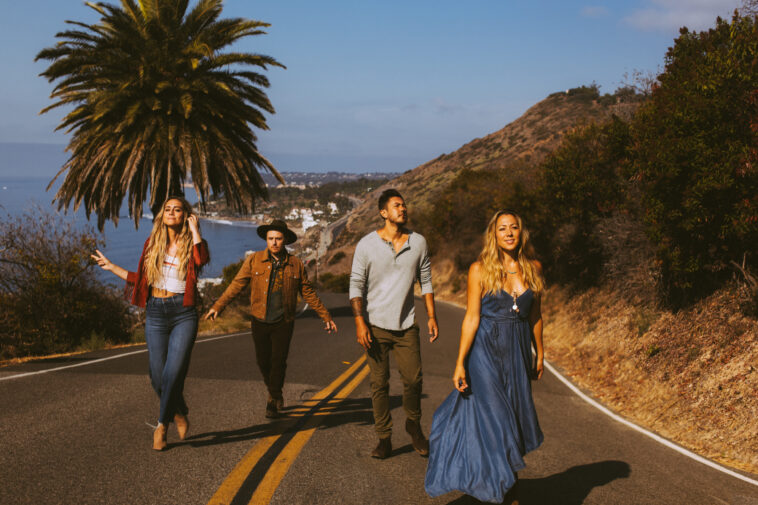 Country-rock group Gone West released a farewell music video, “I’m Never Getting Over You,” and we’ve never seen a more intimate moment from the band before.

Group members, Colbie Caillat and Justin Young sing together, reminiscing on their previous relationship and sharing brutally honest lyrics with listeners. The song perfectly captures the ending of a special relationship, while facing the impossible prospect of moving forward, and the video speaks for itself.

Take a good look at the pain in my face ‘fore you walk away // Memorize all the hurt in my eyes, not what I say // I’m gonna give you what you wanted // Though my heart will never stop // Tell you that I’m fine even though I’m not // You’re gonna know for the rest of your life // This is true, I’m never gettin’ over you

Gone West was originally comprised of Colbie Caillat, Jason Reeves, Nelly Joy and Justin Kawika Young who together have more than 5 billion combined streams. The release of their debut album Canyons followed a whirlwind year with the 2019 release of their EP Tides, which impacted immediately and earned 31.1 million streams for the project and reached No. 7 on the Billboard Heatseekers Album chart.

“We love to use acoustic instruments and steel guitar which originally came from Hawaii where Justin is from,” Reeves told Celeb Secrets Country at CMA Fest 2019 about their music. “But really we just want to sing songs that are authentic and make people feel less alone. If we could make people less alone in any way when they are listening to our music, that is our ultimate goal.”

On August 12, 2020, Caillat announced that she was leaving the band just four months after she and ex-fiancé/Gone West bandmate Justin Young ended their 10-year relationship. Married couple Jason Reeves and Nelly Joy are still making music under the project.

“After a lot of thought during this time, Justin and I have decided to leave Gone West. Creative partnerships, especially with friends, are both rewarding and challenging at times, and though this was not an easy decision, we know ending the band was the right one,” Caillat said in a statement on her Instagram. “Justin and I are best friends, and will continue to make music together forever.”

Watch the music video below and let us know what you think of it by either leaving a reaction at the bottom of the post or by sending us a tweet at @CS_Country. 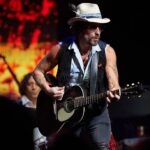 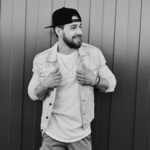