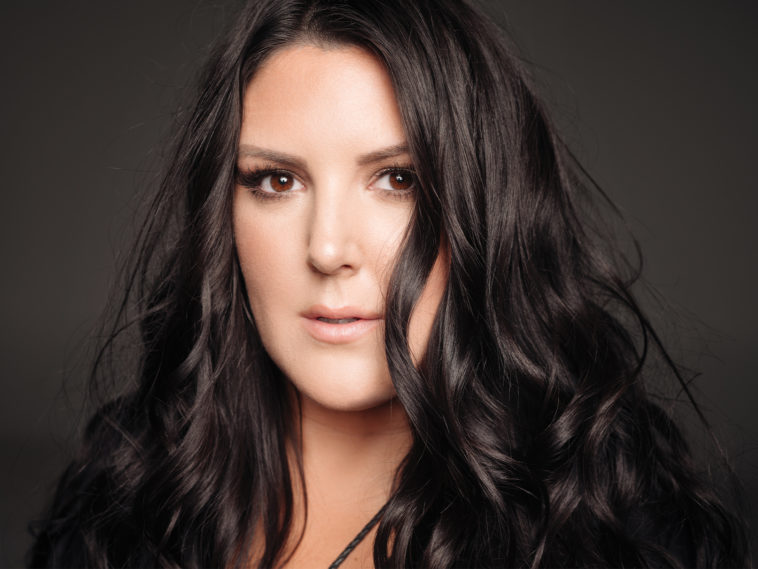 Kree Harrison has spent these last few years hard at work in Nashville making new music, and  fans are finally be able to hear it on her sophomore album Chosen Family Tree, which was released this past Friday, August 21st.

The multi-talented Texas born and raised performer says that the album is “country for sure…but because I grew up listening to a lot more than country like Otis Redding, who I practically worship, there is a lot of soul in there. There’s something about the dreamy steel guitar in country music and the horns on a great soul song that gets to me, both are my medicine.”

When speaking with CS Country back in February at CRS 2020, Harrison says that the album’s title track pays homage to Music Row. “I felt like Music Row kind of raised me. I’ve been writing songs on the Row since I’m 13, and I wanted to kind of give back to Nashville for always championing me and always lifting me up. Being away from your family but kind of adopting your own is what I call a ‘Chosen Family,’ and that’s what the lyric is about.” 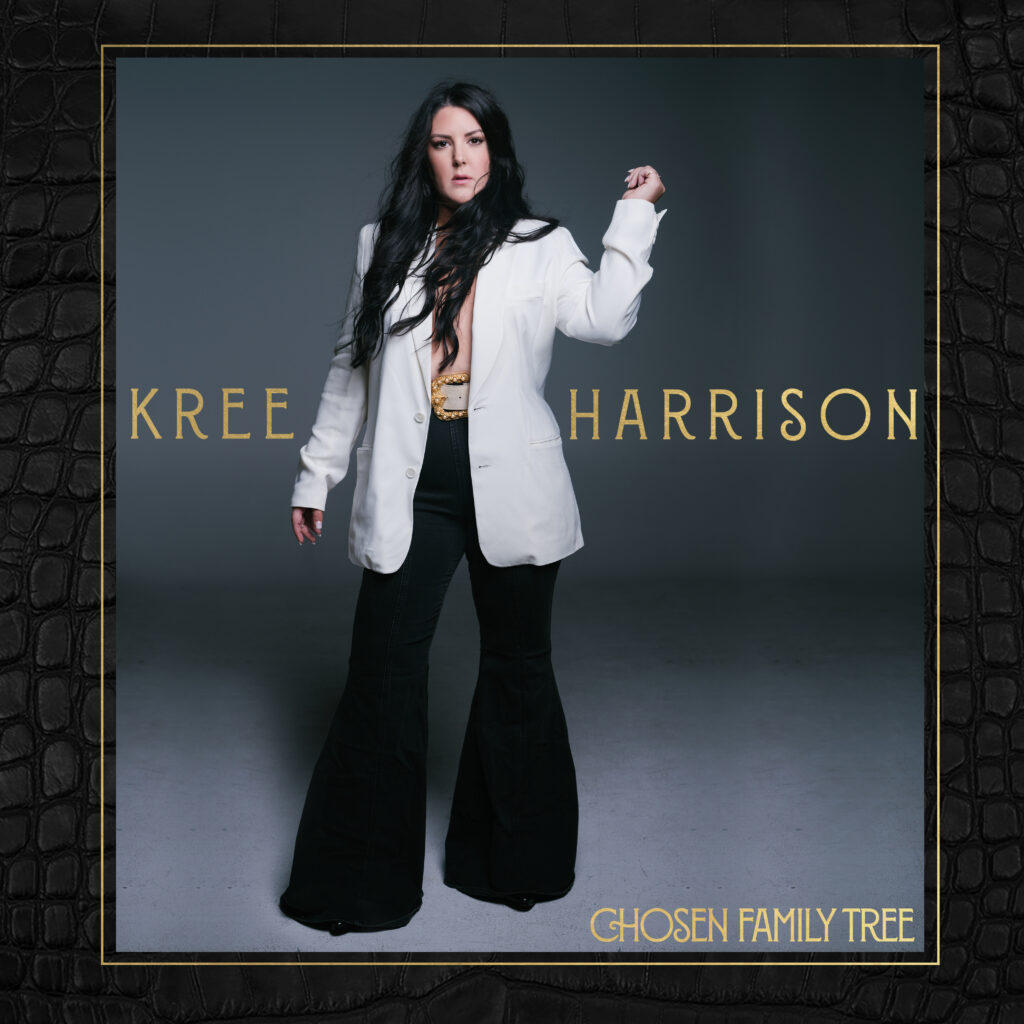 Produced by Jordan Lehning and Skylar Wilson, the 12 tracks on Chosen Family Tree include Kree’s radio single, “I Love The Lie,” which was written by Chris Stapleton, Morgane Stapleton and Liz Rose;  the trio also penned song, “That’s How Hearts Get Broken.”  The album also features a guest appearance by John Osborne on “Chosen Family Tree,” and John Lennon’s tune, “Mother.”  Additional songs include “Nothing In This World,” “Stone Cold,” “Make it Easy,” The Chokin’ Kind,” “I Won’t Be Your Second Choice,” “Get Away with Anything,” “The End of the World,” and “Lie with Me.”

“Its very full circle for me to produce this record with Jordan and Skylar. I actually worked with their dads when I was eight and thirteen,” the 29-year-old says. “There’s a lot of full circle stuff that’s been happening in my life since I’ve been here for so long and that’s what many people wouldn’t know about this record.”

Learn more about Kree’s music by watching our full interview below and by following her on Instagram at @kreeharrison.

Listen to “Chosen Family Tree” below. 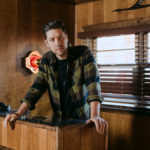 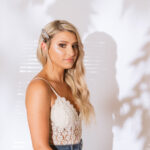