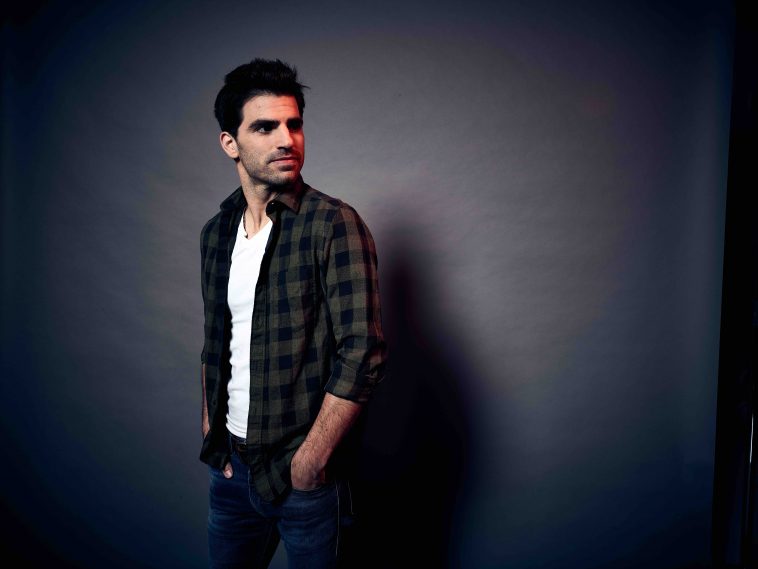 The Coronavirus quarantine has been rough on all of us and up and coming country star Mitch Rossell is no exception.

“I missed my grandmother’s birthday the other day and I felt like such a jerk. I’m really close with my grandparents and I never miss their birthdays but the exact same thing happened,” Rossell tells CS Country about his time in quarantine. I was like, “oh my gosh, I don’t even know what day it is! I thought it was April 22nd and it was the 24th!”

Despite the craziness of a world pandemic, Celeb Secrets Country managed to catch up with Mitch to hear all about his newest single and music video “American Dream” and what he’s been doing to stay sane during quarantine.

Released back in March, the “American Dream” video, which premiered on CMT, embraces blue-collar, working class roots, and portrays a family working hard to support each other to keep their American dream alive.

“There’s nothing like putting in the time and the work, and seeing your dreams come true right before your eyes. I thank God everyday for my right to pursue my dreams, and even more than that, for my children’s right to pursue theirs. I hope this song gives people something unifying to cling to in such a divisive time,” shared Rossell in a statement.

Keep reading for our full Q&A with Mitch below and connect with him on Instagram at @mitch_rossell.

Celeb Secrets Country: Let’s start off by talking about your new single “American Dream.” Can you talk about the writing and recording process for that?

Mitch Rossell: “I wrote that with my buddy Dave Turnbull. Dave is super talented and we write a lot together. We sat down one day and we talk a lot when we write because we’re buddies, and we were just talking about the state of the world. This was a couple years ago, but there’s just been so much devision for so long and it’s just exhausting to see people throwing blows at each other all the time. It just gets old you know? So I was like, ‘man at the end of the day, no matter what you believe, we all still have so much in common than we have different from each other.’ I think we forget about that. We just wanted to write something that Americans could stand behind and go, ‘hey one thing I think we can all agree on is to be able to chase our dreams, provide for our family, and for our children to have a chance to chase their’s.’ So that’s where it was born and it kind of just came out like that.”

CSC: The music video for “American Dream” is amazing. What was one of your favorite things about shooting it?

MR: “Definitely the people involved. Everyone was just really awesome, really kind with their time and the way they carried themselves. Everyone was really professional. Clint and Sydney, that was their real family and their real kids, they are just a joy to work with and their kids are adorable. They were so well behaved. It was just a great overall experience. There was no drama, it was just really smooth and easy and everyone was on board to make it great. Which was really fun.”

CSC: Did you know that family personally before the shoot?

MR: “I did. So Clint Moffatt is part of a group called Music Travel Love with his brother. They’ve got like a duo thing that they do and it’s really blowing up. They have some killer covers on Youtube and you need to check them out if you haven’t heard their stuff. They write for my publishing company as well so I’ve known them for awhile and thought they’d be a good fit. It was really cool.”

CSC: What do you hope fans take away from both the song and the music video?

MR: “With that song I just envision a crowd of people. I play shows all the time and no matter what show you go to it’s the same thing. Not everybody thinks and feels the same way about everything. But they all stand next to each other and sing songs. That’s what it all about and that takes it to another level. One day I hope to play to a crowd and have them sing it. We are all in this together.”

CSC: You just put out the full music video for “All I Need To See.” Can you talk a little about that?

MR: “So initially that started off just as a fancy lyric video. The black and white shots we shot for that turned out so good and people that saw it were just like, ‘this is so good. It’s just like a music video.’ So I was like, ‘you know we should probably do a some performance shots and just make the full thing.’ I wasn’t sure if I was going to release it or not and I’m glad we did because it I think it really ties it together well. “

CSC: How have you been spending your quarantine?

MR: “I’ve been writing a little bit. I took a little bit of a break from writing because I’ve been doing it for 10 years straight with no breaks, no vacations, no nothing so I took a little break and it just happened to land right as quarantine started. I’ve been doing a lot of other stuff and spending time with my family. But having so much time, I just started getting back into writing again in the last week or two. I cut a lot of new music too, which was really my focus, but I couldn’t do a lot with that either because nobody wants to get together in the studios obviously. So everything has just kind of been on pause and so I’ve just been spending time with my family and trying to read some books and do something productive.”

CSC: Since we’re Celeb Secrets, can you tell us a behind the scenes secret or interesting fact about the making of “American Dream” that fans wouldn’t know just by hearing the song or seeing the music video?

MR: “Oh I have a funny one. The dinner they’re eating [in the music video] is KFC.” 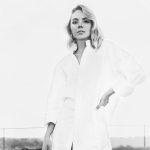 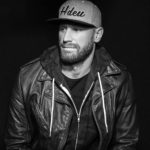