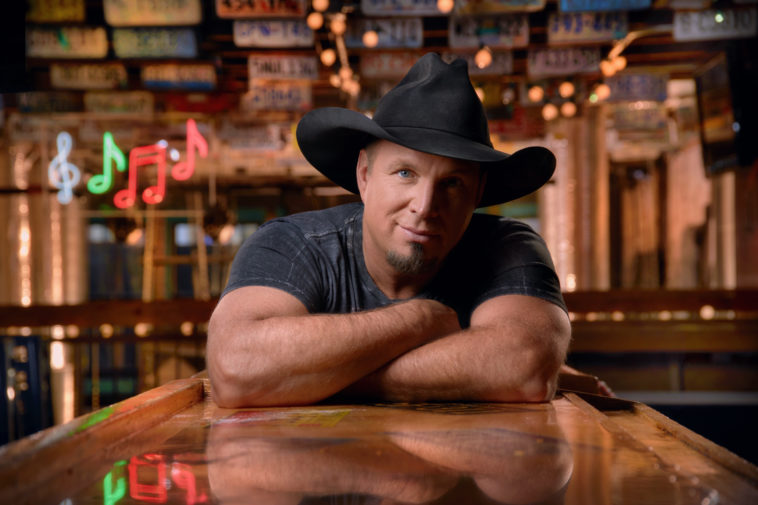 CMA “Entertainer of the Year” Garth Brooks is marking another milestone today, as he becomes the first artist to achieve Top Five singles at Country Radio (across Billboard and Mediabase charts) over five consecutive decades in the 80’s, 90’s, 00’s, 10’s and now 20’s, with his current single “Dive Bar” with Blake Shelton reaching Number Five on Mediabase today (March 2).

Brooks first topped the charts with “If Tomorrow Never Comes” on Billboard’s Hot Country Songs chart in 1989 and he has now reached the Top Five in every decade since.

“Dive Bar” is Brooks’ first musical collaboration with Shelton and showcases both singers as the life of the party. The “rowdy” and “anthemic” single inspired Brooks’ hugely successful and sought-after DIVE BAR tour across the country and his fun-filled underwater music video which garnered over 30 million views in the first five days.

It was also just announced that Brooks will be honored with the highly coveted “ICON Award” at the 2020 Billboard Music Awards in Las Vegas on Wednesday, April 29 at 8 p.m. ET/PT on NBC. The 19-time Billboard Music Award winner, who joins only eight other artists to ever receive the honor, will also take the stage for a highly anticipated performance.