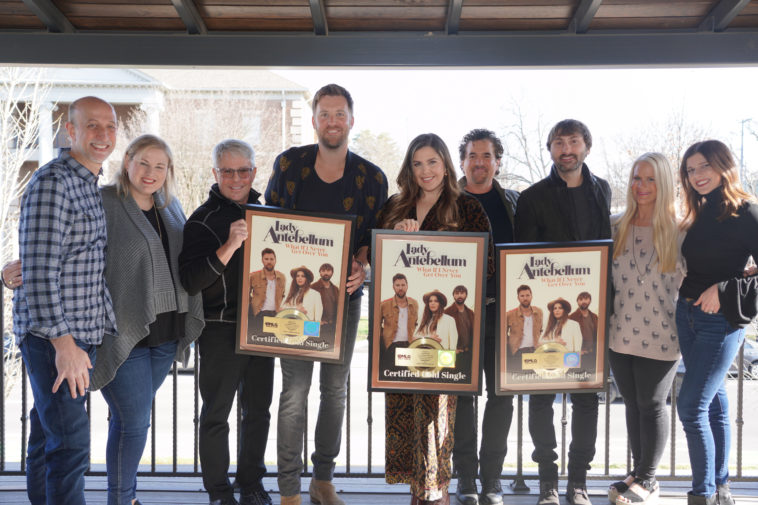 Lady Antebellum are kicking off the new decade with a No. 1 single.

The Country trio’s latest radio hit “What If I Never Get Over You” is officially number one, as it topped both Mediabase/Country Aircheck Singles and Billboard’s Country Airplay chart this week. Simultaneously, the lead single from their critically acclaimed No. One selling album Ocean (BMLG Records) has been certified GOLD by the RIAA.

“NUMBER 1 and certified gold!!! The moment we heard “What If I Never Get Over You” we knew it was going to be an integral piece of our next chapter,” the band said on Instagram. “We are so grateful for all of the teams behind us and this song, and most importantly thankful for the songwriters @samellismusic, @ryanhurd, @lauraveltz and @thebonfires…y’all encapsulated true, raw emotion in these lyrics and we feel it every time we sing it. To Country Radio and our fans who helped make this a hit song…THANK YOU!!!!”

“What If I Never Get Over You” has gained over 163 million streams alone and has been touted as one of the best songs of 2019. Featured on their latest album Ocean, band member Dave Haywood says he knew that it was going to be an integral piece of the record from the moment he heard it.

“The moment we heard ‘What If I Never Get Over You’ we knew it was going to be an integral piece of OCEAN,” Dave Haywood said. “It has been a long time since we released a mid-temp longing duet like this which is so much of who we are and how we started. It sort of felt like coming home and we are grateful to the team behind us and Country radio for believing in the song as much as we did from the start.”

Lady A are taking the GOLD-selling album on tour for the OCEAN 2020 TOUR, which will mixing a hit-filled set with fan-favorites and new songs. Launching on May 21st in Albuquerque, NM with very special guest Jake Owen as direct support along with openers Maddie & Tae, fans can first purchase tickets beginning Jan. 24th for select cities as part of Live Nation’s Country Megaticket at www.Megaticket.com. 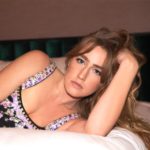 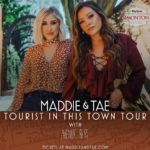