Russell Dickerson performs at the Chevrolet Riverfront Stage on Saturday, June 8 during the 2019 CMA Music Festival in downtown Nashville. (Courtesy of CMA)

We’ve said it before and we’ll say it again — Russell Dickerson‘s new single “Every Little Thing” is THE song of the summer!

The country crooner performed the song, among others, to an at-capacity crowd at the Riverfront Stage during the 2019 CMA Music Festival last Saturday (June 8). To add to the fun, Dickerson also hosted his first fan club party, which he said was a “really memorable time.”

“It was very intimate,” Dickerson told our reporters backstage after his CMA Fest performance. “It was different than a concert that they have been to before; it was just me, the guitar and no sound system. It was a really memorable time.”

Over 26 million streams and counting, Russell knew that “Every Little Thing” was bound to be a smash from the moment he created it.

“As soon as we wrote it I was like, ‘this one might be special,'” he said. “That song started when I whistled the little hook. I played it on the banjo and guitar, which turned it into the verse melody. I wrote the lyrics all around that vibe and now it’s my third single.” 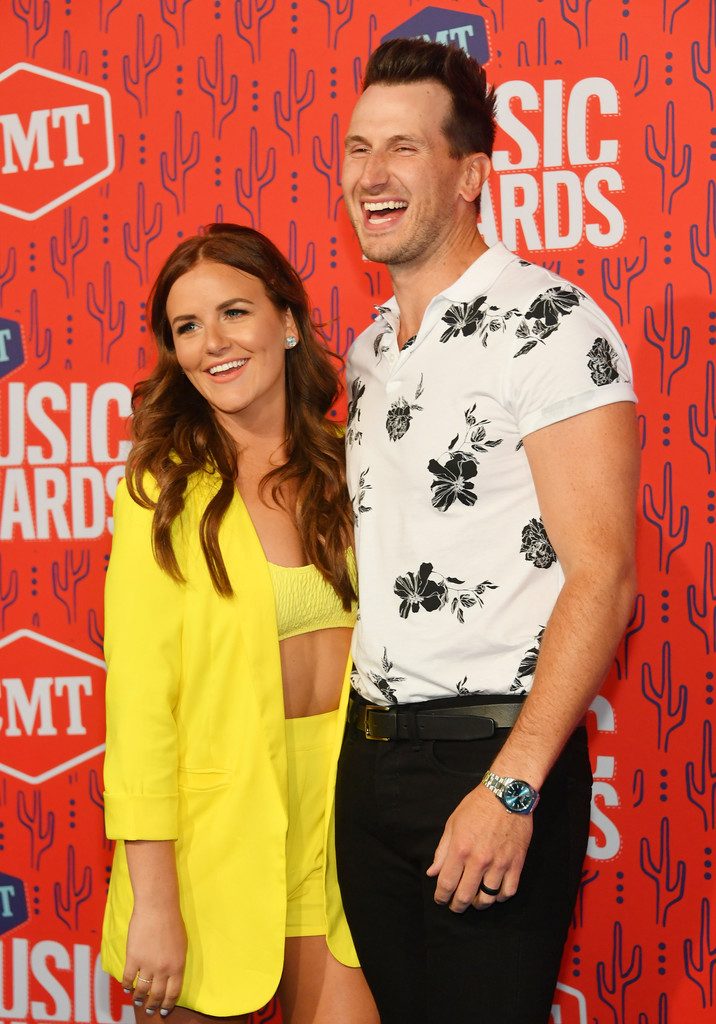 New music is on the way very soon, and Dickerson says there will be “at least two big, epic anthems coming.” With his wife Kailey as his muse for the material, we know it’s going to be absolutely legendary.

“[My wife] is the focus of all of these songs, so she travels with me on the road all the time,” he shared. “She’s my number one supporter, creative director, and I couldn’t do it without her support.”

You can catch Russell Dickerson on tour with Thomas Rhett all summer.