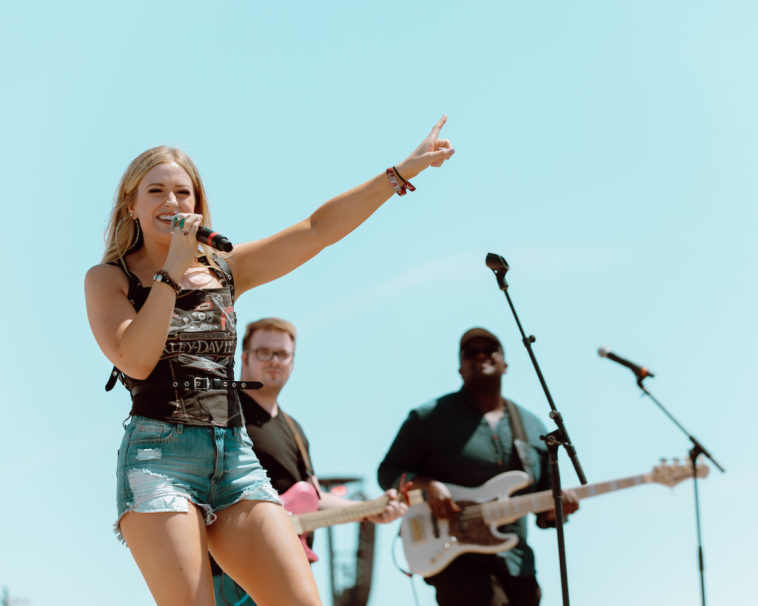 Rachel Wammack‘s new single “Enough” is the breath of fresh air that we need in the toxic world of social media. Whether you dig country music or not, you can agree that the shimmering track is not only filled with relatable lyrics, but also inspires you to be yourself and enjoy what’s right in front of you.

“I just feel [‘Enough’] is really pertinent and really important because with Instagram, and we’re all recognizing it now, is this issue with comparison,” Wammack told us after performing the song at Stagecoach 2019 in Indio, CA last month. “I think it’s really about shifting your focus from comparison to remembering the people that hold you up and the moments you would never post on Instagram.”

Being in the spotlight sometimes gets you caught up in the wrong things. Luckily for Wammack, the 24-year-old found her soulmate, Noah Purcell, who she says “holds her up” when she gets too invested in the scene’s pressure to be perfect.

“In my industry, particularly, you can get super caught up in the wrong things. I just got engaged in March, so it’s really timely that the single came out then because my babe is the one who holds me up,” she said. “I’ve got a really good man who understands and supports me for what I’m doing and having a good support system really is important.”

After a few years of dating, Purcell got down on one knee and asked Wammack for her hand in marriage. She said “yes” on March 11th and CS Country exclusively learned that the two are expected to tie the knot later this August.

“We met bartending together when I first moved to Nashville. I met him about 9 months into bartending and the rest of the guys I worked with were super flirty, really immature and kind of lazy honestly, and Noah came in and started working. He worked really hard and didn’t flirt with me, he just treated me like I was a human and that really goes a long way,” she gushed. “I didn’t really see him that way while we were working together but when I got my record deal, I quit my job and invited him to hang out. We hung out like 3 times and just made out and fell in love and years later we got engaged. It was really awesome, plus he proposed to me at the place that he asked me to be his girlfriend.”

Not much of a planner herself, Wammack has turned to her mother to help coordinate her special day.

“I would just elope if I could, but my mom is such a wedding planner — she’s just a planner in general. We got engaged two months ago and our whole wedding is planned. My mom is living her best life doing it!” she laughed.

“The most amazing thing is that Justin Alexander is a dress designer out of New York and they offered to design a dress for me and gift it to me. It was a real blessing because it can be stressful doing wedding stuff in general, especially on a budget and wanting your wedding dress to flatter you and be right. They were just really sweet and I cant wait to wear it.”

IM READY TO WALK DOWN THAT AISLE! 👰🏼💝💝💝 Big hugs and kisses to the @justinalexander team for designing THE dress yesterday. Y’all made it the most amazing experience for me and mom. So special & fun & teary-eyed happiness to go along with it. Beyond grateful to have a custom dress to match our #customhandpickedsignaturebrandof love 🕺🏼💝 (see what I did there?) but REALLY! 🥰 #babyitsenough #PurcellPartyof2 #YAS #justinalexander

Listen to “Enough” below and let us know what you think of the song by leaving reaction at the bottom of the post or sending us a tweet at @CS_Country. 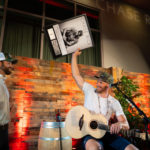 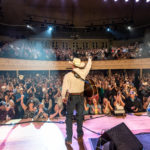