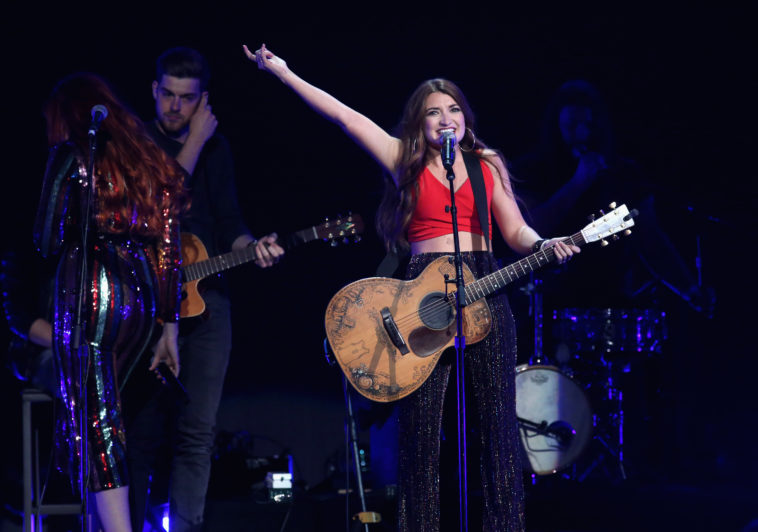 AUSTIN, TX - MAY 04: (EDITORIAL USE ONLY. NO COMMERCIAL USE) Tenille Townes performs onstage during the 2019 iHeartCountry Festival Presented by Capital One at the Frank Erwin Center on May 4, 2019 in Austin, Texas. (Photo by Gary Miller/Getty Images for iHeartMedia)

Since being named one of CMT’s Next Women of Country last November, we’ve been obsessed with Tenille Townes‘ music and the messages behind each song.

With her chart-topping hit “Somebody’s Daughter” inspired by a girl she saw on the roadside while driving with her mom, the Alberta, Canada native’s songs aren’t the only things that have meaningful stories.

This guitar is covered in symbols from the record and I can’t wait to keep uncovering them and introducing more songs to you guys….Annnndddd I might just have a little surprise coming for ya Friday….I’m pretty excited 🧡😊

In case you didn’t know already, Tenille always performs with one certain guitar that she completely customized with an artist back in her hometown. Called her “capsule guitar,” the instrument has different symbols from her upcoming album that is expected to be released later this year.

“I’m so excited about this guitar,” Townes told CS Country backstage at the 2019 iHeartCountry Festival in Austin earlier this month. “It’s got a bunch of different paintings and lyrics on it. There are all different symbols from this record that I’m working on and I’m so excited to get it out there. It’s a little time capsule for this record, and I’m excited about getting to look back on it someday.”

With her capsule guitar in hand, Townes performed “Somebody’s Daughter” at the fest during the iHeartCountry Guitar Pull with fellow females Lauren Alaina and Caylee Hammack as well as a group cover of Shania Twain’s iconic smash, “Man! I Feel Like A Woman.”

You can catch Tenille perform her country tunes with her capsule guitar at the 2019 CMA Music Festival in Nashville next month, as well as on Dierks Bentley‘s Burning Man Tour across the US this summer and Miranda Lambert‘s Roadside Bars & Pink Guitars Tour.

“I’m so excited to be part of CMA Fest. It’s such a cool opportunity to get to hang out with so many sweet people,” Townes gushed to CS Country. “I love getting to say hi to all kinds of folks that love country music. It’s very much an inspiring week.”

On touring with Dierks this summer, the country songstress said, “Dierks is such a kind soul and I’m so grateful to have been invited to be apart of this tour. To be out there, watching and learning from his show every night, and singing along at the top of my lungs, it’s really something cool to get to take that stage.” 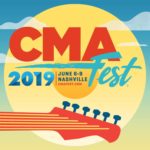 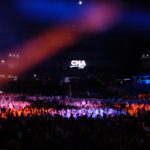