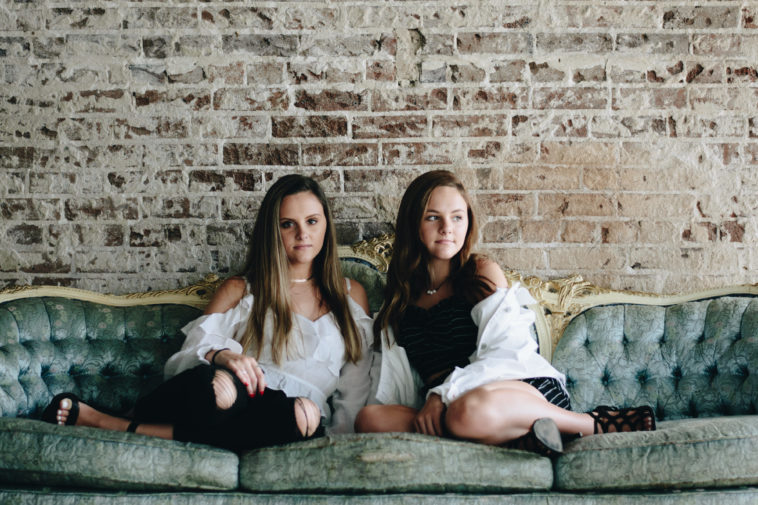 Women’s History Month may have ended on Sunday, but the girls of Wild Fire are keeping the momentum going with the release of their new song “Flaunt,” premiering exclusively on CS Country today.

The teen sister duo, comprised of Kayla and Kelli Iutzwig, are encouraging their fans to be to feel inspired, empowered and motivated to be the best they can be with the upbeat, foot-tapping tune.

“The idea for ‘Flaunt’ came about by seeing how a friend was being treated by a boy at school.  He wanted to take her to homecoming just to show her off to his friends.  He was a good looking and a popular kid in school, so the idea was tempting.  In the end, my friend took a stand and refused to go to with him since his intentions were not in her best interest.  There is a greater meaning in this story for me that applies to all of us,” Kayla tells CS Country exclusively.

“Our co-writer, Bonnie Baker, was very excited about the idea when we approached her with it.  She had a story of her own that helped her relate to this idea as we developed the song.  My hope is that our song will inspire others to stand their ground, do what is right, and to never allow someone to take advantage of them,” Kelli adds.

“Flaunt” is the second single off of their upcoming EP, Been There. The extended play will drop on April 19th, and was co-written with hit songwriters such as Shane Stevens (Carrie Underwood, Lady Antebellum, Kellie Pickler) and Bonnie Baker (Hunter Hayes, Rascal Flatts, Rachel Platten), and is produced by LA-based multi-platinum producer Nash Overstreet (Britney Spears, Meghan Trainor, Rachel Platten).

“We originally wrote [Flaunt] to an R&B/hip-hop track which gave it a totally different feel than the version we released.  We also had some different lyrics in the original version of the song,” the girls share.  “Our A&R team suggested we bring in another co-writer, Abbey Rowe, who is an amazing young songwriter living in Nashville.  During that final writing session we made a few tweaks to the lyrics and chords and Flaunt was finalized.”

Wild Fire began their music career by joining musical theatre at the tender age of 5 and 6, but it wasn’t until after placing as Semi-Finalists in the Houston Livestock Show and Rodeo’s “Rodeo Rockstar” in 2016 that they decided to bring their talents together and form Wild Fire. Taking professional vocal lessons from top instructors, and co-writing with hit songwriters such as Bonnie Baker and Shane Stevens, the girls have refined their sound to the country-pop excellence it is today.

Listen to “Flaunt” below and let us know what you think of it by sending us a tweet at @CS_Country. 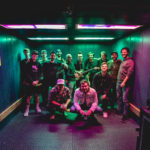 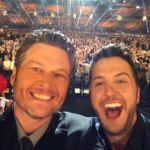