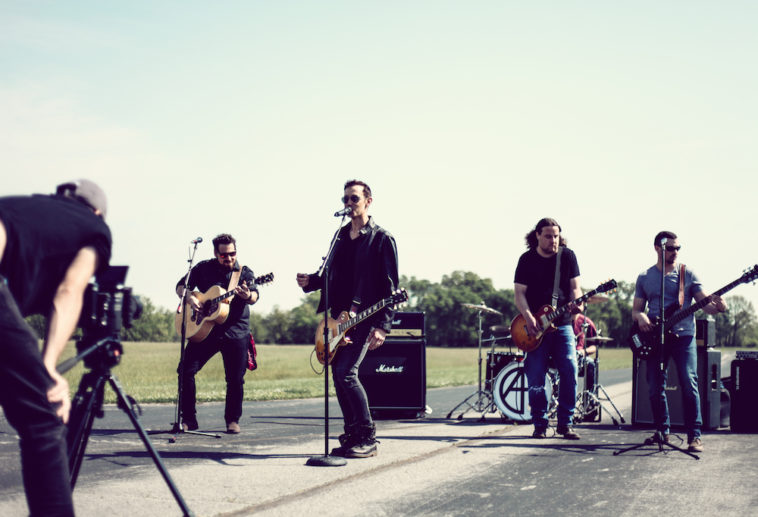 Adam Rutledge‘s new song “Love Kickin’ In” is a TOTAL bop and we’re expecting the music video to be even better.

The budding artist gave CS Country some exclusive photos from the shoot, which he says was SO crazy that the cops tried to shut it down!

“The cops DID show up just to make sure things were on the up and up and to make sure everyone was safe,” Rutledge tells us. “He was a great guy and said he loved the song!”

Check out the full Q&A with Adam and exclusive photos from set below. Plus, make sure to keep your eyes peeled for when the visual comes out later this summer!

CS Country: Can you tell us what your new song “Love Kickin’ In” is about?

“It’s about love and how good it feels to fall in love. It’s about the excitement of meeting someone new and experiencing all those new “love” feelings like the feeling you get in the pit of your stomach, the high you get from bourbon, being on a Harley on an open road, a jet plane taking off. It’s uncontrollable, it’s bigger than we are, and it’s awesome! It’s the best feeling in the world.”

CS Country: You mentioned that your write all of your own songs. What was the writing process for this song like?

“I write most of my songs. This song I’m not a writer on. Jeff Smith, Kellys Collins and Juliana Songs wrote this one. Jeff is my mentor, producer, friend and my all around go to guy.  Jeff and I go way back. There’s a picture somewhere of him holding me when I’m only a few months old.”

CS Country: Is there an underlying meaning behind “Love Kickin’ In” that fans should know about?

“No, I don’t think so. I’m not trying to save the whales with this one. It’s just a uptempo feel good song about the most powerful thing in the world……..Love!”

CS Country: Tell us about the music video for the song. How did you choose its storyline? Any inspirations behind its concept?

“Concept and production credit goes to Abbey Boutwell and Ben Boutwell. It was totally their vision. We knew we wanted to base it around the “runway” and “airplane” theme. We had taken some photos at Cornelia Fort Airpark back in the winter and really liked that area, so we earmarked that location. When we had the production meeting for the video, it seemed like a no brainer to shoot there. My ‘love interest” in the video (Fiona Culley) was AMAZING to work with. I’m pretty introverted and shy. She’s definitely more outgoing than me, so she was the perfect person to pull me out of my shyness and make it look like we’re a real couple. Truth is, I was really nervous. Acting is hard. We had a lot of fun shooting. I’ve always wanted to put the lift from “Dirty Dancing” in one of my videos. Ya know the move where Baby runs to Johnny, and he lifts her over his head? She has her arms out, body almost parallel to the floor? I’m happy to say we got some GREAT shots of it. We were at a park shooting B-roll, and someone brought it up. I was like “YEEESSSSSSSS we HAVE to try it.” So we talked through it, did a few practices runs, and went for it. We had the “Dirty Dancing” soundtrack playing from a cell phone while we shot it. It was pretty magical. I saw some of the footage during review, and it looks GREAT. I hope it makes it into the video.”

CS Country: What was it like filming on set? We heard the cops showed up!

The cops DID show up just to make sure things were on the up and up and to make sure everyone was safe. He was a great guy and said he loved the song!  Other than that, it was super chill. Great weather, no stress and good times. I’m super lucky to work with people WAY more talented than me and I’m even luckier to be able to call them friends.

CS Country: Since we are Celeb Secrets Country, what’s a behind-the-scenes secret from filming the video that we wouldn’t see when watching?

“When we were in the park practicing the lift, the first time we tried it, I lost my balance and fell…nearly falling into a pile of dog poop!” 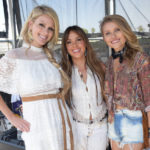 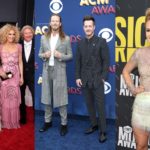