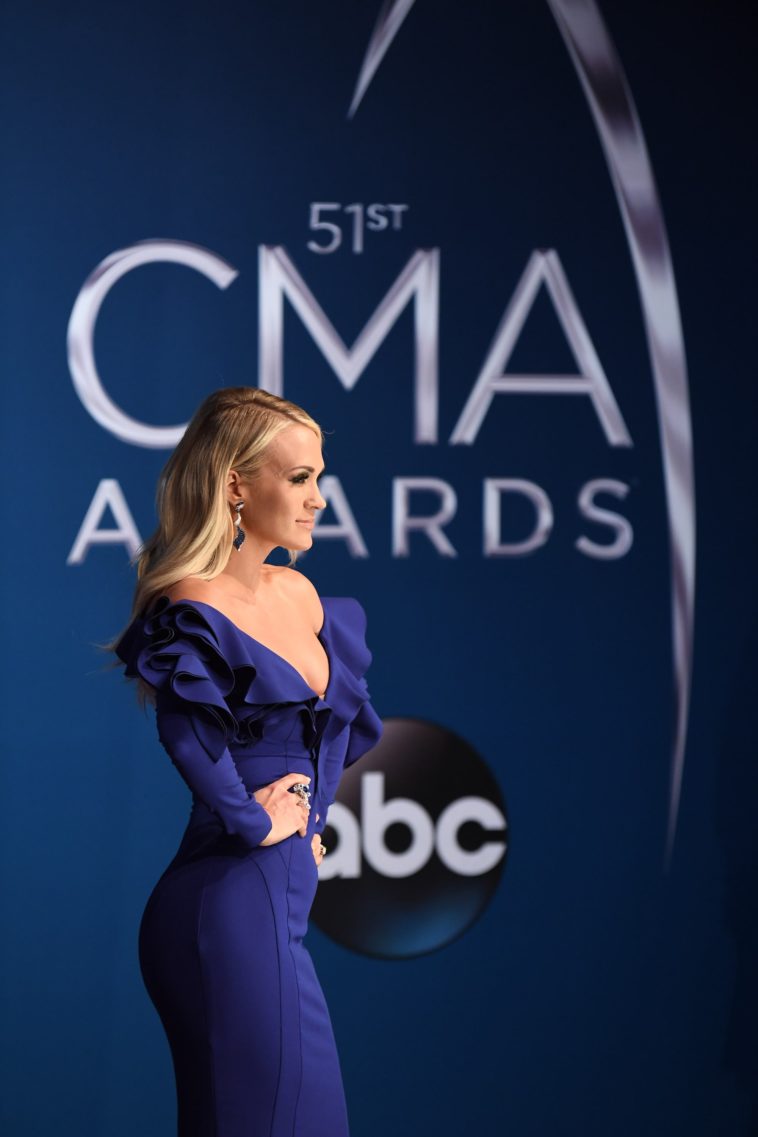 The red carpet for the 2017 Country Music Awards is heating up tonight (Nov. 8) at Bridgestone Arena in Nashville.

Check out photos from the red carpet below… 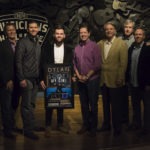 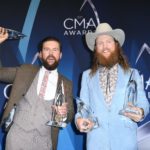