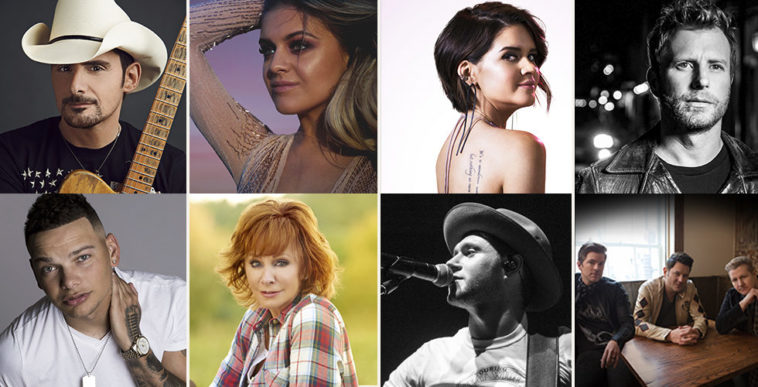 The Country Music Association is known for bringing one-of-a-kind musical collaborations to the CMA Awards every year, and the lineup for the 51st annual show is absolutely amazing.

This year, some of country music’s finest will take the stage, including Kelsea Ballerini & Reba McEntire; Dierks Bentley & Rascal Flatts; and Brad Paisley & Kane Brown. Maren Morris is mixing country with pop for her collaboration with former One Direction member Niall Horan.

While it is only confirmed that Paisley and Brown will be performing “Heaven South,” we are assuming that Morris and Horan will share the stage to perform their song “Seeing Blind,” which is featured on Horan’s brand-new album. We have NO idea what Ballerini and McEntire and Bentley and Rascal Flatts have in store for us, but we know that it’s going to be epic.

Hosted by Brad Paisley and Carrie Underwood for the 10th consecutive year, the 51st Annual CMA Awards will air LIVE from the Bridgestone Arena on Wednesday, November 8th @ 8PM ET on ABC. 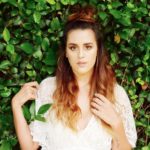 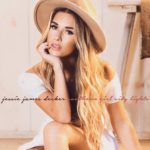