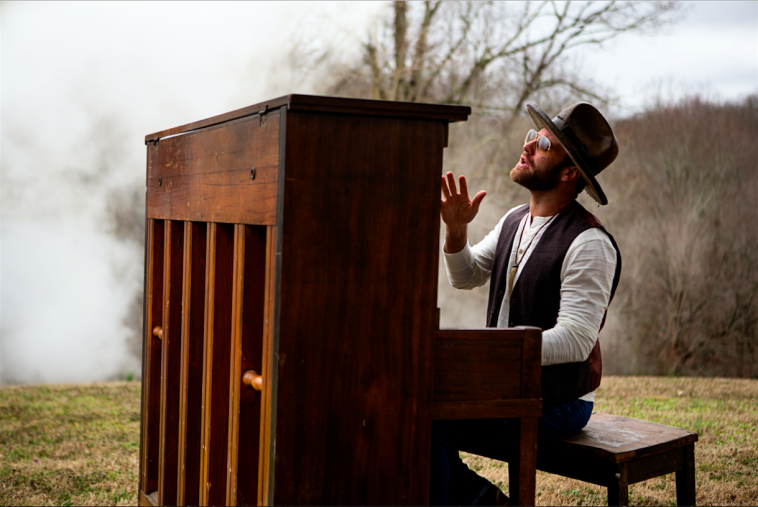 Drake White turns up the heat with his sexy new video as “Makin’ Me Look Good Again” rises on the Country radio charts.

It is a truly personal video for the foot-stomping entertainer who allows fans into his life with this ode to his most valued relationship. The Shaun Silva-directed scenes filmed in Nashville were conceptualized with the Drake’s love of nature and his co-star, wife Alex, in mind.

Written alongside Monty Criswell and Shane Minor, the inspiration behind “Makin’ Me Look Good Again” came from a conversation Drake had with his father-in-law.

Telling Entertainment Weekly, “They live on the river and we’re always grilling and drinking out behind their house and [my wife] was sitting there and he was about six beers in, and he was like, ‘Man, she makes you look good!’ I thought that was cool.”

“It’s a great way to honor that spirit that she has,” he continued. “She’s always caring for other people and, especially as an artist, I’m constantly needing something. To have somebody who cares so much and sacrifices so much for a song and for music and for the fans…I’m just so thankful.”

This song is a staple on Drake’s SPARK TOUR 2017, which is selling out dates across the country including two upcoming shows at Nashville’s Exit/In on April 12 and 13. He will also make stops at the Tortuga Music Festival in Ft. Lauderdale on April 9 and at CMA Fest in Nashville on June 10. For additional info and tour dates, visit DrakeWhite.com. 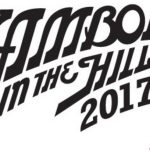 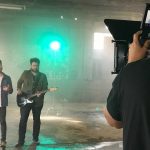