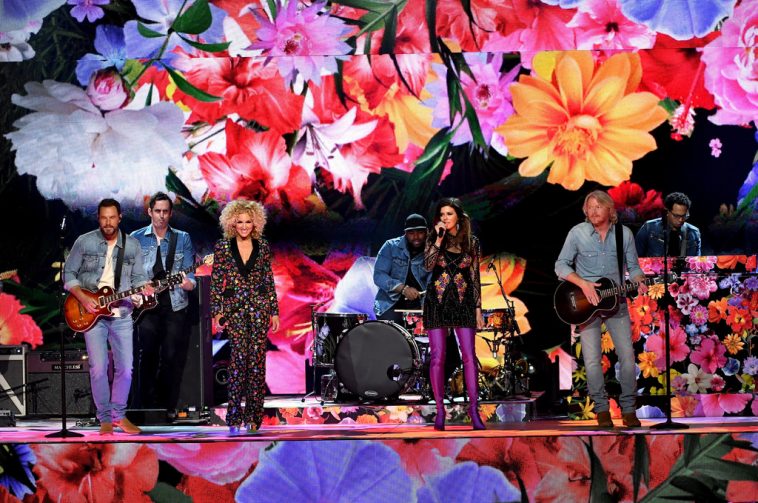 Reigning ACM Vocal Group of the Year Little Big Town hit the stage last night at the 52nd Annual Academy of Country Music Awards for an uplifting performance of “Happy People,” the new single off their chart-topping latest album, The Breaker.

Written by Lori McKenna and Hailey Whitters, “Happy People” has already earned critical acclaim and early radio support as one of the most-added songs this week at country radio, and is the follow up single to Little Big Town’s multi-week No. 1 at Country radio, “Better Man.”

Tim Roberts, VP of Country Programming for CBS Radio calls the song “sunshine on the speakers with a positive message and LBT summertime fun…it all adds up to another big hit!” and Taste of Country notes, “more than anything, ‘Happy People’  just feels good.”

For more information on the Grammy Award-winning Little Big Town, including their recently launched “Little Big Town at the Mother Church” residency at Nashville’s Ryman Auditorium and their album, The Breaker, visit www.LittleBigTown.com. 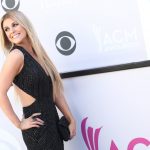 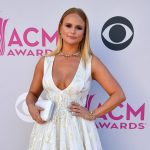