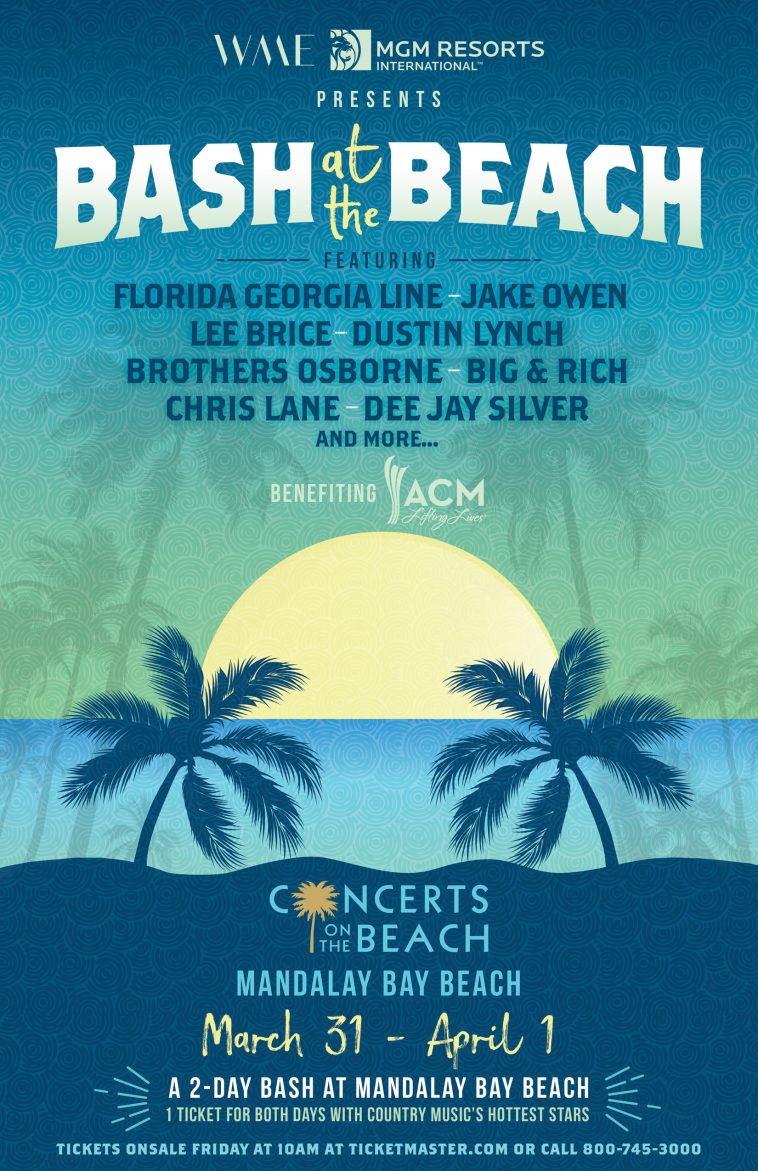 WME and MGM Resorts International announce the star-studded line up for BASH at the BEACH March 31st and April 1st, beginning at 7PM PST each night. All proceeds will benefit ACM Lifting Lives, the charitable arm of the Academy of Country Music, which works to lift lives through the power of music.

With the purchase of one ticket, fans will enjoy two nights of high-energy performances by country music’s hottest stars at Mandalay Bay Beach. The BASH at the BEACH is featuring: Florida Georgia Line, Jake Owen, Lee Brice, Dustin Lynch, Brothers Osborne, Big & Rich, Chris Lane, Dee Jay Silver and more to be announced. It is definitely the place to be during “The Week Vegas Goes Country.” This event is the latest to be added to the Fifth Annual ACM Party for a Cause festivities.

“Giving back is a big focus in my life,” says Jake Owen, headliner for the March 31st show. “I am honored to be part of the charitable contribution to ACM Lifting Lives. I am also really pumped to be performing at ‘BASH at the BEACH.’ It is the perfect setting for me and my band, and I can’t wait to put my toes in the sand at Mandalay Bay Beach. It is going to be a huge party for a great cause. I can promise you that.”

Concert-goers are invited to bring blankets, sit on the beach, or wade in the surf while enjoying the music from the cool confines of Mandalay Bay’s 1.6 million gallon wave pool.

Fans will be able to purchase their two-day passes to “BASH at the BEACH” beginning Friday, February 24th at 10AM PST at ticketmaster.com or call 800-745-3000. 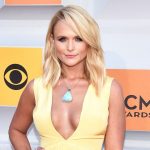 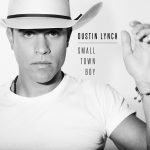