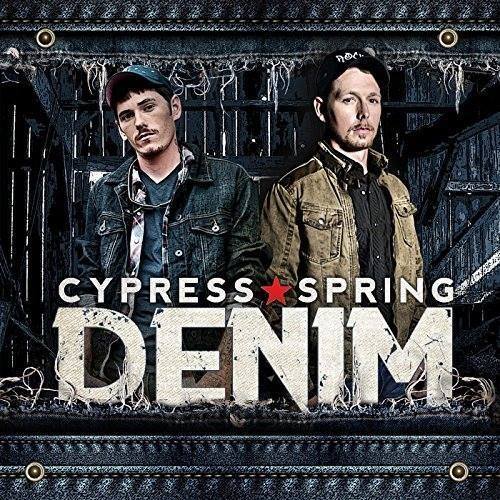 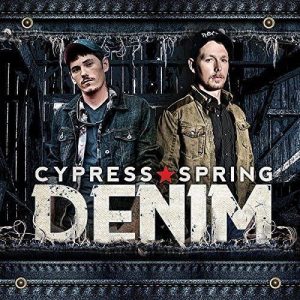 We are kicking off the week with a fun, new contest opportunity from country group Cypress Spring.

For those of you who don’t know, Cypress Spring is one of Average Joe’s Entertainment’s fastest rising bands. The Florida-based group first gained recognition for their music when their song “Denim” was featured as the backdrop in several episodes of CMT’s hit show Party Down South.

Last week, the band released the record’s title track “Denim” via their YouTube channel. You can listen to the song below:

Although there is still some time before the music video for “Denim” drops, Cypress Spring is generating excitement for the video with a really fun contest. Called “Show Us Your Denim,” the contest is going to show you the band’s hot new “Denim” video. To enter, click here to lock in your reservation to the FAN-ONLY watch party, which is coming soon.

You can pre-order Denim here. 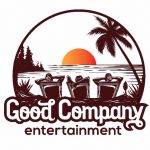 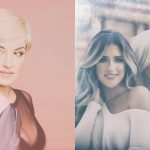