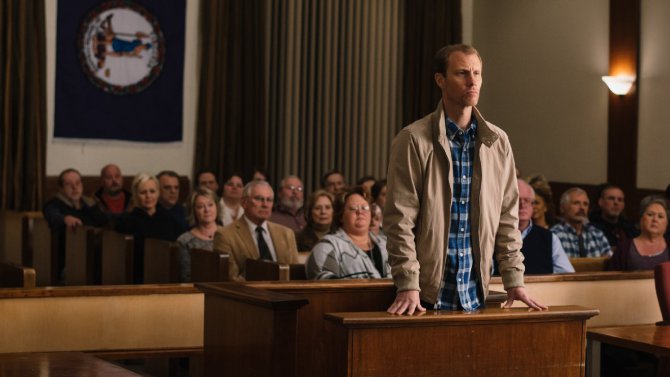 Believe, the newest Hollywood Christmas movie, premiered for a special showing in Nashville, TN and Celeb Secrets was all over it!

The film stars Ryan O’Quinn and Black-ish‘s Issac Ryan Brown telling a heartfelt story of when all hope may be lost, sometimes the only thing you have to do is believe.

All of the stars were in high spirits as they stopped to talk with us about the experience filming this heartfelt movie.

The film was written by Billy Dixon, who had actually written the move 20 years prior. The story line focuses on a small town hard working man named Matthew Peyton (played by O’Quinn) who struggles with his company finances as well as finding the true meaning of Christmas. O’Quinn told Celeb Secrets that when he first read the script he saw a a lot of similarities between him and his future character Matthew Peyton.

“One of the first things I noticed was that it was synonymous with my own life this Character was from a small town in Virginia, blue collar, salt of the earth god fearing people, and it was sort of really strange how it paralleled my own life.”

O’Quinn stars along side Issac Ryan Brown who plays “Clarence Joseph” (CJ), a spunky child who does not let his poverty effect him in any way shape or form. CJ delivers the movie’s core message of always staying positive and never letting go of the power of belief. Although Brown’s life does not directly parallel to his characters their personalities are undeniably similar. CJ is a spunky and passionate child who will never let anything destroy his faith. Brown himself is quite spunky and passionate as well, he is an amazing actor and surely knows how to work a camera, however playing CJ does keep him grounded.

“Clarence Joseph is a very buoyant and bouncing puppy he always has something good to say about whatever he is doing. He knows his circumstances and he knows what he is going through and the position he is in, but he still doesn’t care because he knows that his belief and his faith will get him through no matter what the situation is,” Brown told us.

Believe is a Christmas movie for the entire family that will take you from laughing to crying in a quick two hours. The film tears at your heartstrings just in time for the Holiday season. It surely does remind its movie goers to never loose hope, all the while spreading the message of how important it is to give back.

Believe is now playing in theaters. 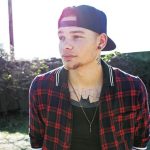 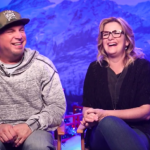