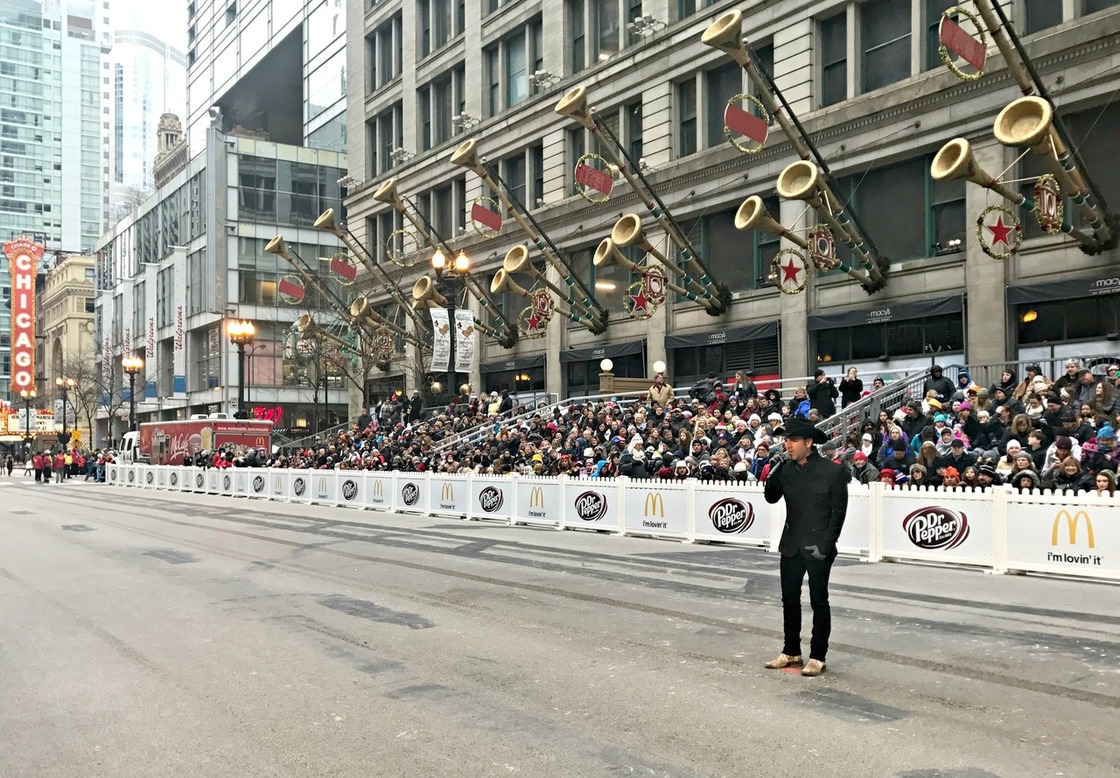 Craig Campbell celebrated Thanksgiving this year with a riveting performance of his current single “Outskirts of Heaven” at the 83rd Annual McDonald’s Thanksgiving Parade in Chicago, IL, which aired nationally on WGN America.

The only country music artist featured in the parade, Campbell joined HBO’s “Veep” star Matt Walsh, Showtime’s “Shameless” actress Emma Kenney, Harlem Globetrotters and Miss Illinois among others. Immediately following his performance, Campbell took to the streets to surprise parade attendees with Starbucks’ gift cards to give thanks for all of the blessings in his life as seen on his Facebook page.

“Performing in Chicago’s historic parade, with my wife Mindy and girls in the audience, was a great way to celebrate Thanksgiving,” said Campbell.  “I’m blessed to have a family to celebrate with and opportunities like this. I decided to spread my good fortune with others by paying it forward and surprising people with Starbucks gift cards. It was fun for me and really brightened some people’s day. I overheard one security guy saying it was the best gift he’d ever received! Aside from not being able to find a Chicago pizza place that was open…it was a great Thanksgiving!”

Following 2015’s “Tomorrow Tonight,” Campbell has been in the studio working on his RED BOW Records debut album. Previously sharing the stage with Randy Houser, Alan Jackson, The Band Perry, Jerrod Niemann, and Justin Moore, he is currently playing shows nationwide and has a special surprise announcement coming soon. 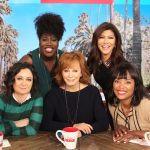 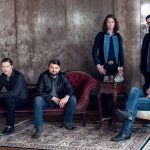