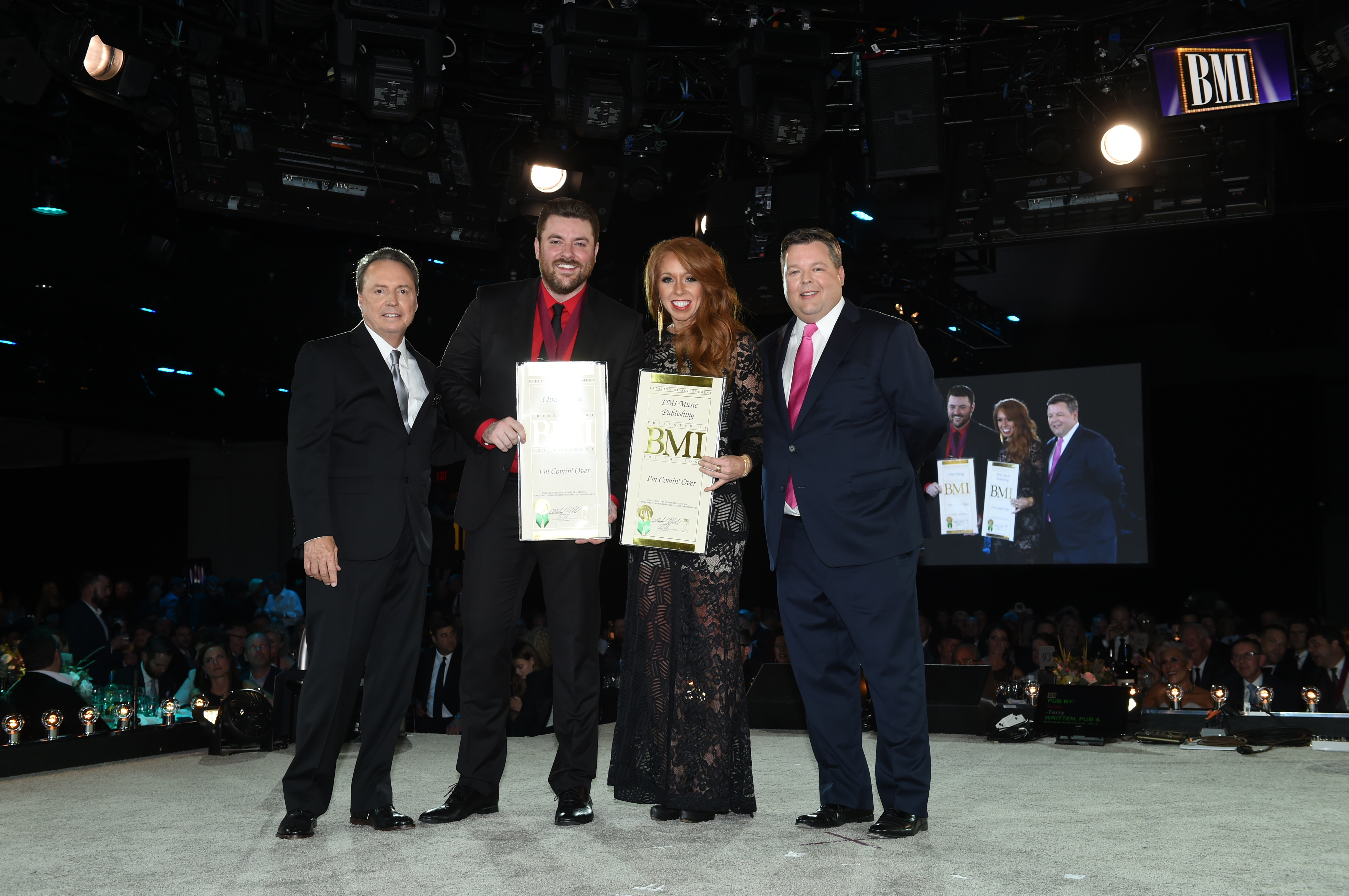 onstage at the 64th Annual BMI Country Awards at BMI on November 1, 2016 in Nashville, Tennessee.

Young’s multi-week No. 1 PLATINUM smash and title track to his current album, I’m Comin’ Over, was named one of BMI’s “Top 50 Most Performed Songs of the Year.”  Earlier in the week, Young surprised his “I’m Comin’ Over” and “Think of You” co-writer Josh Hoge where he was honored as SESAC Songwriter of the Year.

Young also joined his I’m Comin’ Over co-producer and co-writer Corey Crowder at the ASCAP Awards Monday night where the GOLD certified track was named one of the Top 5 Songs of the Year.

Next week Young returns to the road for his headlining I’m Comin’ Over Tour, sponsored by CASE Construction Equipment. Dustin Lynch joins for the remaining dates through the balance of the year along with Young’s “Think Of You” duet partner Cassadee Pope. Tickets can be purchased at aeglive.com and ChrisYoungCountry.com. 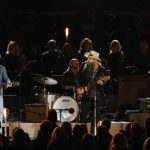 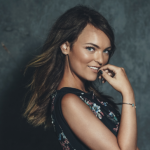