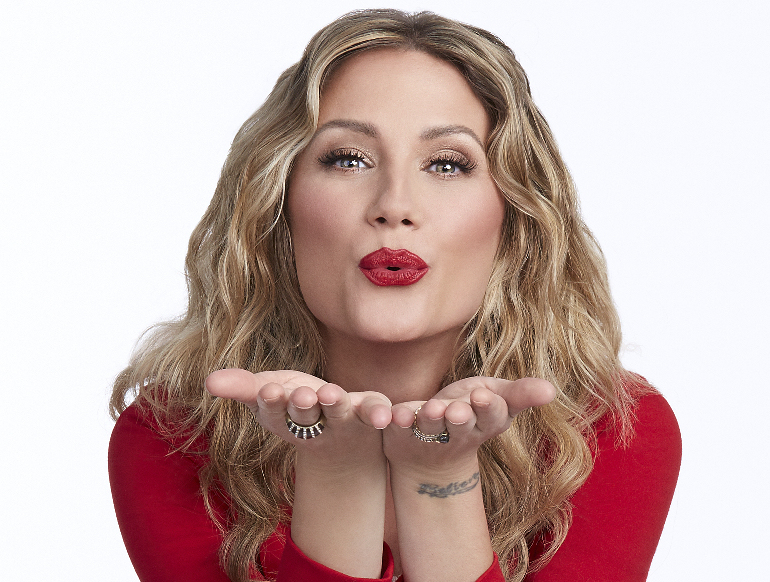 Jennifer Nettles is a power house in the Country music scene, but her Christmas album To Celebrate Christmas merges her country sounds with that of blues, R&B, and at sometimes pop. Her signature sound is very apparent in the holiday album, which is something Nettles fans will welcome with open arms.

To Celebrate Christmas is filled with a nice balance of our favorite Christmas classics, but there are also a few forgotten Christmas songs that now have snuck their way back into what we will all be listening to this Holiday season. Nettles gave us at Celeb Secrets Country some insight into the process of choosing which songs to make the album.

“The songs on the album were all my favorites. I wanted it to feel balanced between the traditional, spiritual songs and the secular, contemporary classics. For example, “O Holy Night” is my favorite spiritual classic. It is so emotional and powerful to sing. And ‪Kenny Loggins’ “Celebrate Me Home” is my absolute favorite modern Christmas song ever!”

All of the tracks are filled with the soulful sounds of Nettles voice with the accompaniment of more contemporary backing instruments. The album opens with the classic “Go Tell It On The Mountain,” however Nettles’ brings a “rock n roll” feel to the timeless ballad. In addition to her spicing up some veteran songs, she also collaborates with some of music’s biggest names.

Nettles told us on getting to work with them, “I am fans of both!  Andra’s voice is a textured, jazzy, delicious smoke for the record. Idina’s is an absolute laser of power and beauty. I love both their styles and so enjoyed singing with them. I am thrilled with the way these performances really fill out the record and make it special.”

Nettles shows off her powerful vocals in songs such as “O Holy Night,” where most covers of the song take it for the ballad that it is, however Nettles speeds the song up a bit which truly showcases her vocal ability. She seems to do this to many of the classic on the album. Instead of performing them at their usual tempo and arrangement the country singer changes up the style of the song as well as the style of her voice to make a normally traditional album a very diverse record.

The entire album is coated with Nettles impeccable vocals and undeniable talent. From songs made famous by Kenny Loggins’ and Dolly Parton to traditional holiday hits, Nettles takes us on a journey through all aspects of the holiday spirit. This Christmas season the former Sugarland singer will be spending it with family and friends enjoying good food and plenty of laughs.

The world can not seem to get enough of the Georgia native, and To Celebrate Christmas is just the beginning to Nettles year.

“I’ll be playing a few special Christmas dates where I’ll be performing songs off the album of course! As for early 2017, I’m planning on heading over to the U.K. As well as sniffing around the Broadway stage and movie/tv screen.”

To Celebrate Christmas is a bold album with many risks that frankly turned out stunningly beautiful. Nettles has set the bar high for others set to release holiday albums in the near future.

Make sure to catch Jennifer Nettles host CMA Country Christmas on Monday, November 28 on ABC and in Dolly Parton’s Christmas of Many Colors: Circle of Love on NBC on Wednesday, November 30. 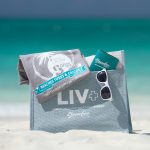 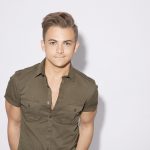