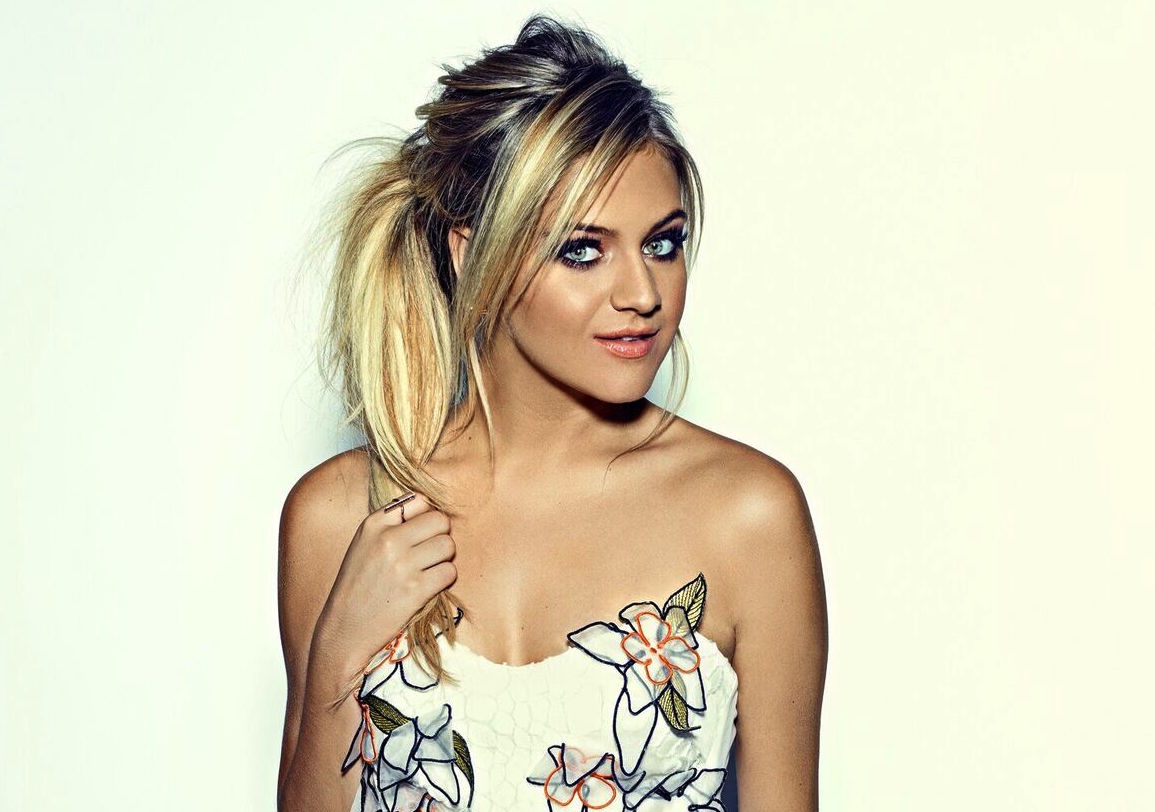 Digging even deeper into debut album The First Time (Black River Entertainment), CMT’s Breakout Artist of the Year proves just how adept she is at pairing relatable lyrics with irresistible hooks: even a superstar like Taylor Swift couldn’t help tweeting about “Yeah Boy” on first listen, calling it “SO lovely.” With 68 first-week adds, Ballerini looks primed to prove yet again why her voice has found a home in the heart of country fans worldwide.

To cap off this outstanding year, Ballerini will receive CMT’s second-annual Breakout Artist of the Year award during the network’s “2016 Artists of the Year” special, premiering October 20 at 8 p.m. ET/PT, and November 2 will find her at the 50th annual CMA Awards, where she is nominated in two categories: New Artist of the Year and Female Vocalist of the Year. She is also vying for Favorite Female Artist – Country at the fan-voted American Music Awards on Sunday, November 20, airing live at 8|7 p.m. CT on ABC. 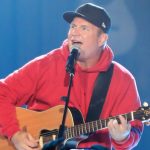 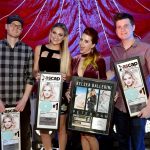