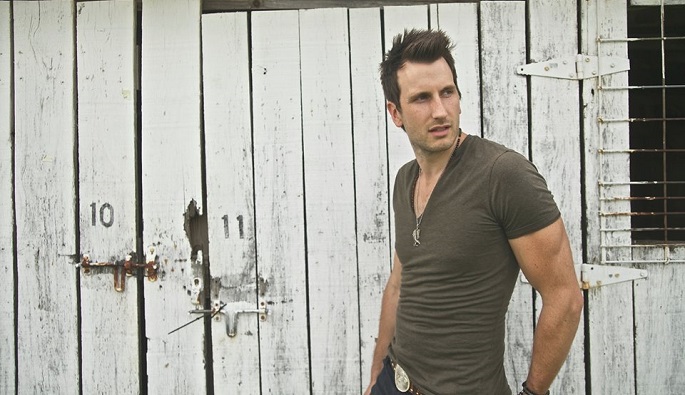 Following the current success of his single, “Yours,” Russell Dickerson is set to kick off his first headlining tour.  Dates for the Yours Tour start October 13th in Mountain Home, AR through Dec. 16th in Charleston, SC.  Fans can purchase tickets now by visiting www.russelldickerson.net.

With over 20 million streams on Spotify, two million views on YouTube and over 120,00 singles sold, it seemed fitting for Dickerson to name the tour after the song that catapulted his career.  “I never dreamed that we would be able to sell out shows just because of one song connecting so deeply with so many of you!” said Dickerson. “I’m beyond stoked to be headlining my first tour EVER and to bring ‘Yours’ to your city.”

The Nashville native has quickly emerged as the next new artist to watch on the Country music scene.  His debut EP, “Yours,” first appeared at #2 on the iTunes Country chart and #8 on the all genre chart. It also premiered at #1 on Billboard’s Heat Seeker chart and #14 on Billboard’s Top Country Albums chart.  His early success has not gone unnoticed, and led to his record deal as the flagship artist on the just announced joint venture between Thirty Tigers, Triple 8 Management and Sony Music Entertainment – a new label called Triple Tigers Records.

Fans will also have an opportunity to catch Dickerson out on the road next year when he joins Thomas Rhett’s 2017 Home Team Tour, along with Kelsea Ballerini and Ryan Hurd. 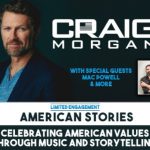 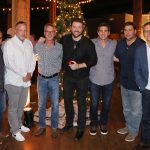