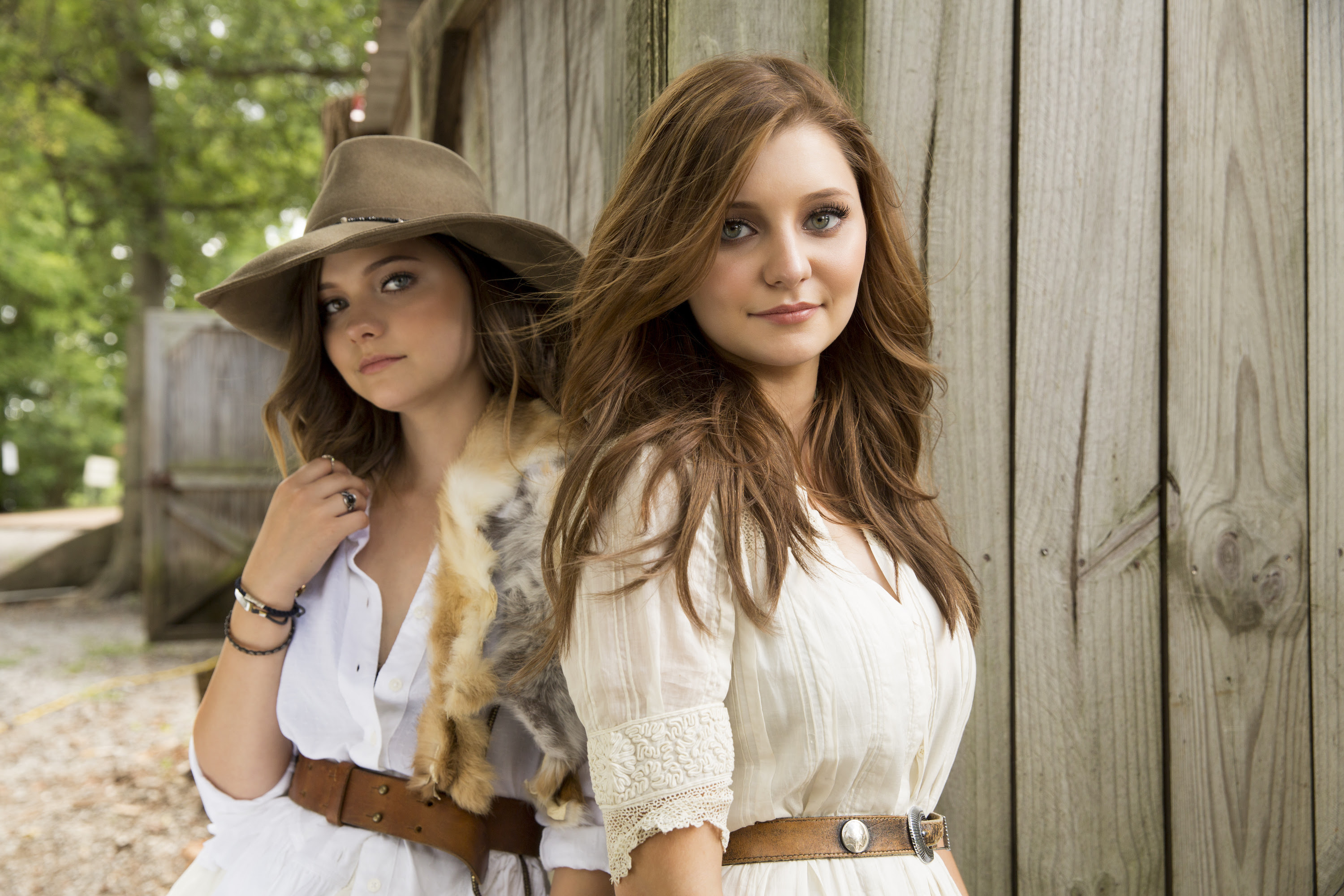 Welcome to the Big Machine family, The Church Sisters!

The Valory Music Co. proudly announced today the addition of The Church Sisters to its artist roster.

Comprised of fraternal twins Savannah and Sarah, the 20-year-old Virginia natives have been touring the country since age 14, though their voices began melding much earlier. The duo joins chart-topping acts Brantley Gilbert, Thomas Rhett, Justin Moore and Eli Young Band as well as newcomer Tara Thompson.

“It is a dream come true getting signed to The Valory Music Co.,” shared Sarah Church. “We are thrilled to be working with Scott Borchetta and one of the best labels in Nashville. We will continue to pour our hearts and souls into the music we make with Julian Raymond, and we look forward to seeing where this journey takes us.”

To introduce the world to their mesmerizing sound, the duo released their rendition of Lukas Graham’s megahit “7 Years.” The woodsy depiction showcases the soothing approach Savannah and Sarah bring to their music.

“We would like to thank Sandi Borchetta and the Big Machine creative team for their belief in us, and for bringing the vision for the ‘7 Years’ music video alive,” added Savannah Church. “We are really excited with how it turned out, and we cannot wait for the world to see it.”

The Church Sisters’ roots extend through Bluegrass and Gospel, performing alongside legendary acts from a young age. The duo is featured on Orthophonic Joy: The 1927 Bristol Sessions Revisited, which was co-produced by Grammy® Award-winner and mentor, Carl Jackson. The Church Sisters delivered with “Where We’ll Never Grow Old,” one of the tracks on the two-disc project that also features legendary artists Vince Gill, Emmylou Harris and Dolly Parton. Savannah and Sarah also appeared on another Carl Jackson-produced project, Mark Twain: Words & Music.

The Church Sisters are in the creative phase of their debut album, while also performing select dates with Delta Rae. For the latest updates, follow their journey on Instagram, Facebook and Twitter. We can’t wait to see what’s in store for them! 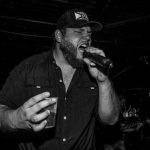 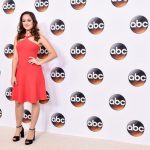