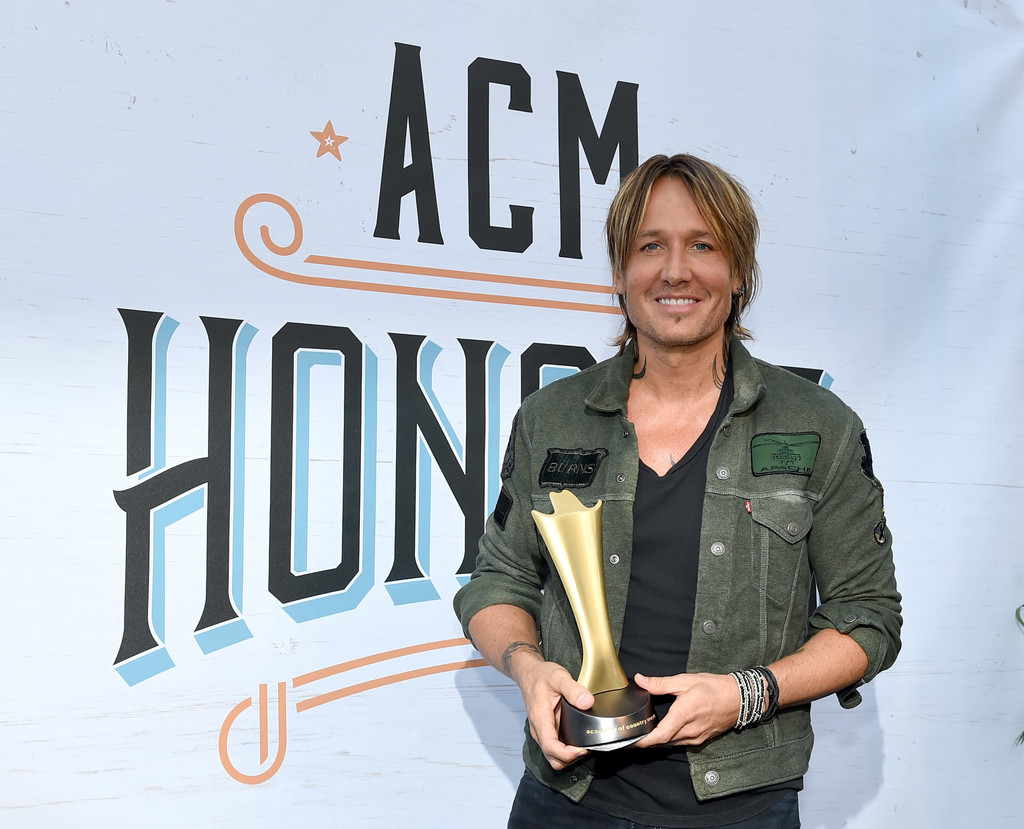 Tonight, the Academy of Country Music hosted the 10th Annual ACM Honors™, an evening dedicated to celebrating special honorees and off-camera category winners from the 51st Academy of Country Music Awards.  Portions of the event, which was held at Nashville’s historic Ryman Auditorium in Nashville, TN, were taped for a two-hour special that will air on Friday, September 9, 2016 at 9pm ET/PT on the CBS Television Network.

In another historic moment, following her performance of “Misery and Gin,” Miranda Lambert was presented onstage with the inaugural ACM Merle Haggard Spirit Award, honoring Lambert for her uncompromising spirit. The ACM Merle Haggard Spirit Award, created this year, is awarded to a singer-songwriter and performer whose career reflects the uncompromising integrity and steadfastness of spirit embodied by the late Merle Haggard. Beyond crafting iconic songs and delivering genuine performances, this deserving artist—like Haggard—is characterized by their singular vision in carving an indelible path in country music.

In a special moment that concluded the show, Blake Shelton, Toby Keith, Keith Urban and Dierks Bentley performed an all-star medley in a tribute to Glen Campbell. The medley consisted of Campbell’s hits “Southern Nights,” “Gentle On My Mind,” “Wichita Linemen,” “By The Time I Get To Phoenix” and the iconic “Rhinestone Cowboy.”

See below for a full list of award recipients:

Poet’s Award – Eddie Rabbitt (awarded posthumously) and Jimmy Webb have been chosen to receive the Poet’s Award, which honors songwriters for outstanding musical and/or lyrical contributions throughout their careers in the field of country music.

Tex Ritter Award – As previously announced, Dolly Parton’s Coat of Many Colors has been chosen as the recipient of the Tex Ritter Award, which is given to recognize a movie released receiving significant exposure that featured or utilized country music, during the preceding calendar year. This award was presented to Dolly Parton during the live 51st Academy of Country Music Awards telecast on April 3rd.

SONGWRITER OF THE YEAR 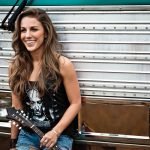 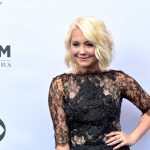