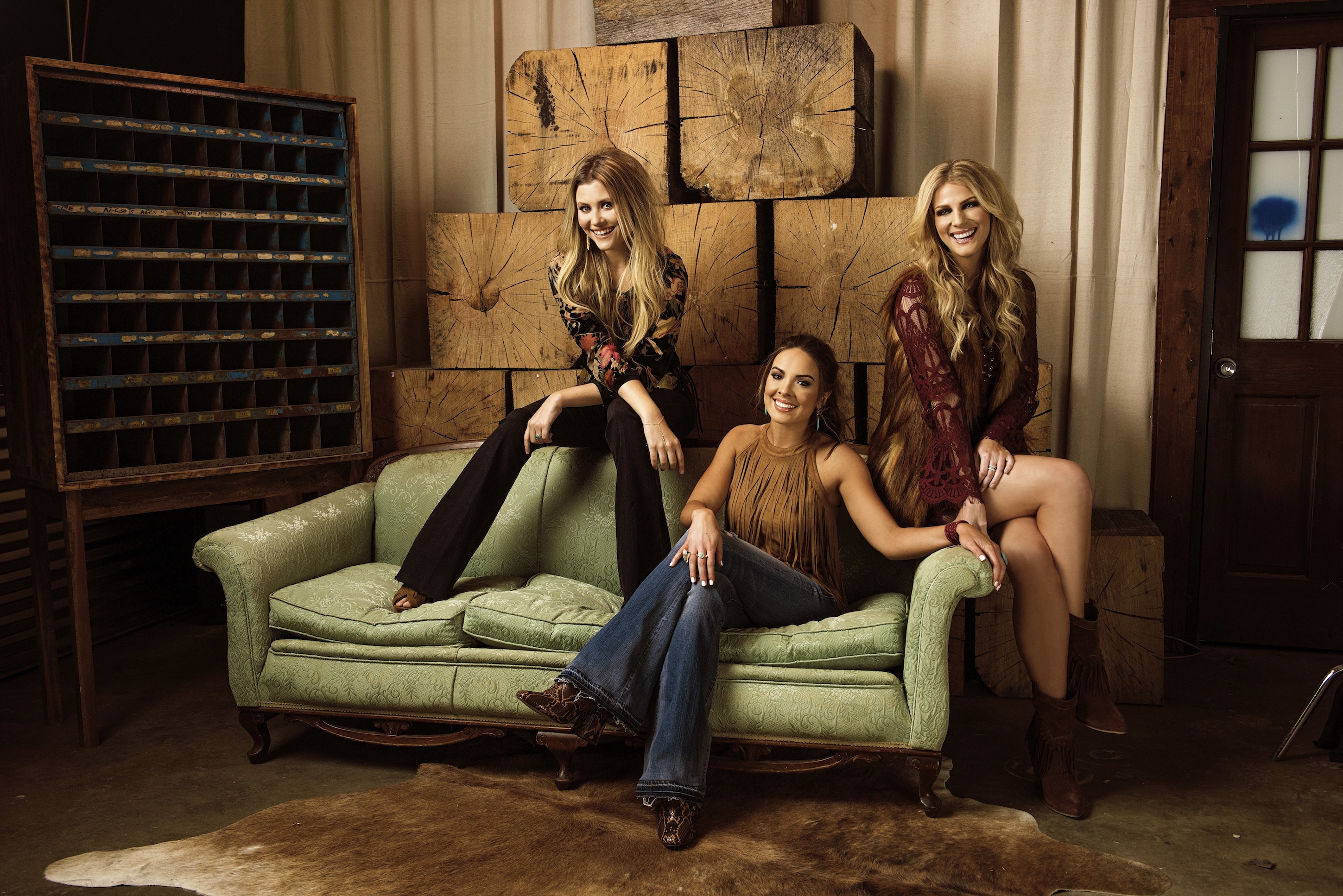 Continuing to notch milestones on its catapulting career belt, rising trio Runaway June has been tapped to perform the national anthem prior to the prestigious 2016 Cowboy Classic match-up between Alabama & USC at the 80,000-seat AT&T Stadium (home of the Dallas Cowboys) this Saturday, Sept. 3. Full game coverage will broadcast on ABC beginning at 8pm EST/7pm CST.

The coveted anthem performance at one of college football’s most anticipated season openers will be particularly momentous for Runaway June’s Jennifer Wayne, herself an alumna of USC.

“I could not be more excited about singing the national anthem with my girls at this huge game! It is such an honor to sing for our beautiful country at the iconic Dallas Cowboys Stadium. I’m an avid USC football fan and third generation Trojan! Fight on!!” exclaims Wayne, who is also the granddaughter of former USC footballer-turned-Hollywood-legend John Wayne.

Leaving a mark on one infatuated audience after another, Runaway June will continue to tour throughout the fall in support of its spirited debut single “Lipstick,” which is cresting Top 40 at Country radio. The trio will also lend its talents to Kip Moore’s Wild Ones Tour for select cities in December.

For a list of full tour dates and details on upcoming appearances, please visit: www.runawayjune.com/tour 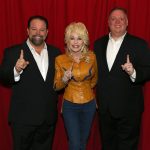 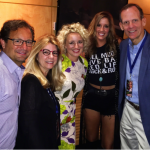