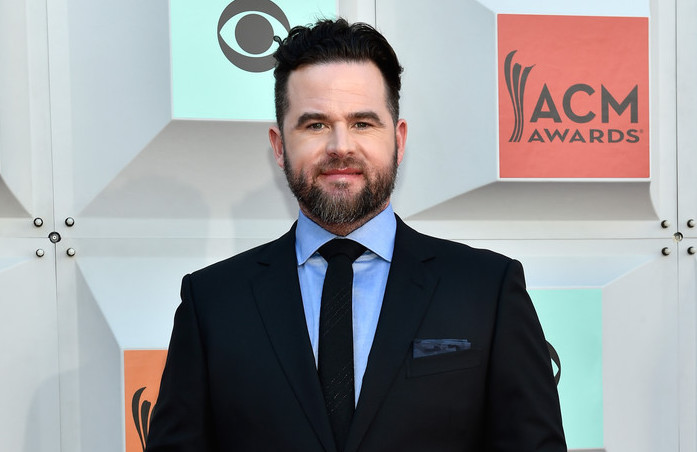 The tour has dates all over the country, including everywhere from New York to Arizona. David Nail is one of those artists who are even better live than on his recordings, some of his biggest hits include “Whatever She’s Got,” “Let It Rain,” and “Kiss You Tonight,” which all have been played on the radio countless times!

One of Nail‘s songs off of Fighter, “Night’s On Fire,” is one of the best country jams this summer! His album also includes songs recorded with Brothers Osborne, Lori McKenna, Vince Gill, Bear Rinehart, and Bo Rinehart! You can see all of the dates of his shows here! Tickets go on sale August 5th, be sure to grab them before they sell because they are anticipated to go fast!

Announcing the #FIGHTER tour and the launch of Nail Nation – the Official David Nail Fan Club!! Get details at DavidNail.com 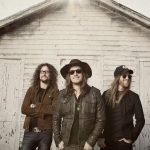 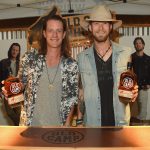