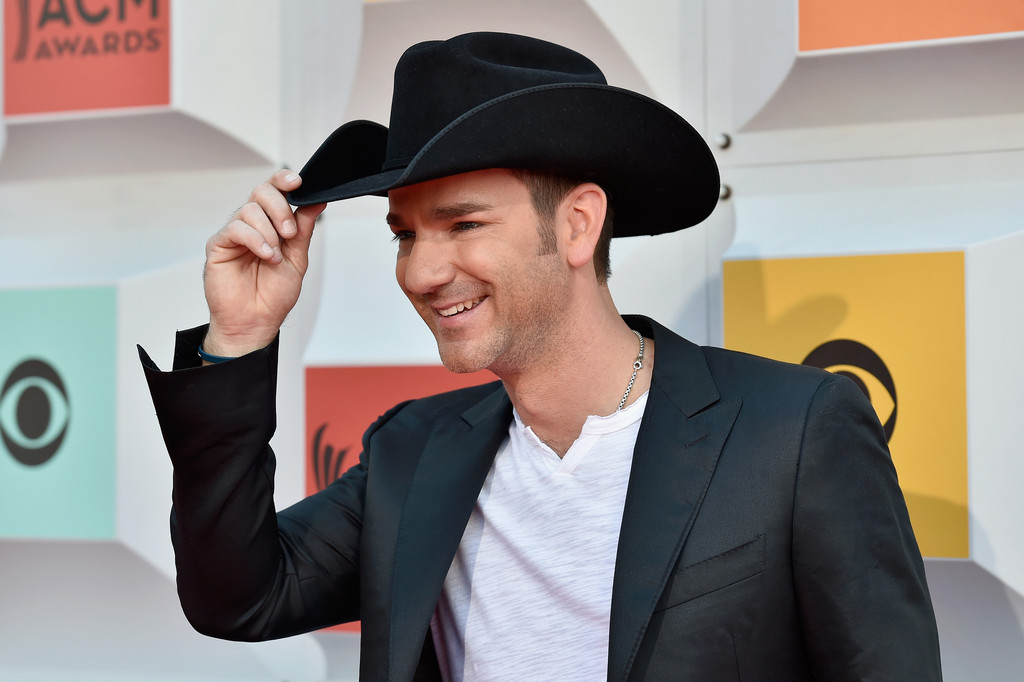 Following his debut performance on NBC’s TODAY, RED BOW Records’ Craig Campbell has launched his CRAIG CAMPBELL: MAKING COUNTRY MUSIC GREAT AGAIN” campaign today (7/22). The first installment of the parody was released exclusively to select FOX affiliates around the country and t-shirts can be purchased here.

“I love country music,” says Campbell, “I have dedicated my life to making it the only way I know which is great. In my book there is only one kind of country music…Great Country Music. It’s what I do.”

Campbell recently announced his upcoming first-ever USO tour, and that he will participate in the Grand Ole Opry/USO 75th Anniversary concert series. Going from coast to coast, performances include Patrick Air Force Base in Florida on August 7 and Joint Base Lewis-McChord in Washington on August 9. 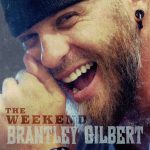 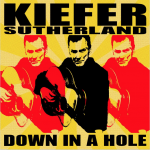