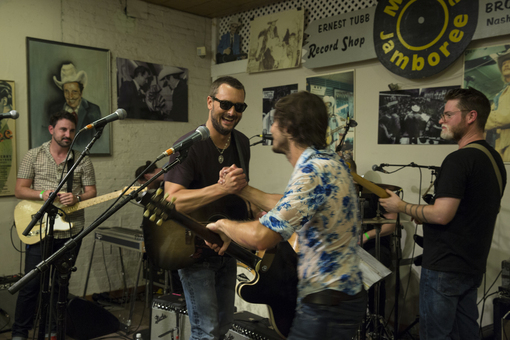 As long as he can remember, Worsham has had a deep love and appreciation for the history and impact that Ernest Tubb has had on country music, specifically with the record store he opened in the ’40’s, and the Jamboree that he started in that record shop, which over the years developed a reputation for giving struggling young country artists the opportunity to shine.

“This weekend, we shined a light on one of country music’s most hallowed landmarks,” Worsham said. “Thank you so much to the loyal fans who came out, and to the incredibly gracious artists who joined me on stage. I am blessed everyone put the music first, followed their hearts and let some big magic happen over the past few days. My heart and soul are overflowing with gratitude, joy and love.” 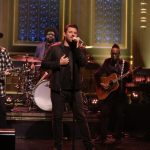 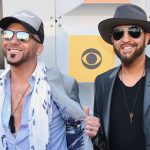