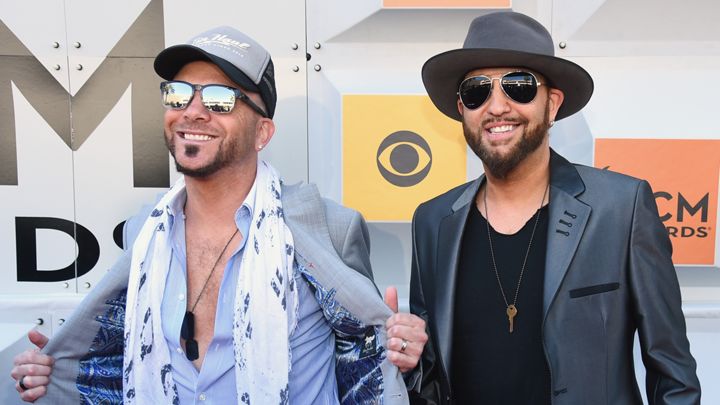 There’s only two days left until LOCASH release their highly-anticipated album The Fighters, and Celeb Secrets Country has the scoop on what you can expect from it!

On Monday evening at 6:13pm, we headed to White Avenue Studio in Nashville for a special listening party for The Fighters hosted by LOCASH band members Preston Brust and Chris Lucas. It was not your typical party. Filled with Shipwrecked wine and yummy snacks, the party was unique because it gave music professionals the opportunity to listen to the album together while discussing the songs and their thoughts as it played in the background. Preston Brust and Chris Lucas even walked around the room to greet every person invited to the event while answering any questions people had about the album.

Thanks @locash_official for having me at your listening party! "The Fighters" is an amazing album and drops Friday so pre-order it now!

During the party, Chris Lucas talked about how this album is meant for anyone who has ever had to fight for anything and for anyone who has struggled to get where they want to go. He talked about how their career as musicians did not form overnight, there were more downs than ups, but because of that, where they are today is beyond rewarding to them. LOCASH is the definition of humble artists, they worked hard to get where they are and still do not get caught up in the fame. Chris told a story about how the other day their tour bus broke down, and how he and Preston had to change the tire to the bus, just like any normal person would have to do.

The songs off the album are all very catchy and are going to be loved by everyone. One of the songs was written by Thomas Rhett, and we know its guaranteed to be a huge hit. This is not an album to skip over! It releases this Friday, June 17th, you can pre-order it here.

Thank you LOCASH for an incredible night! 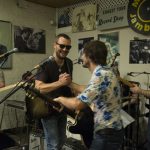 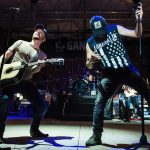