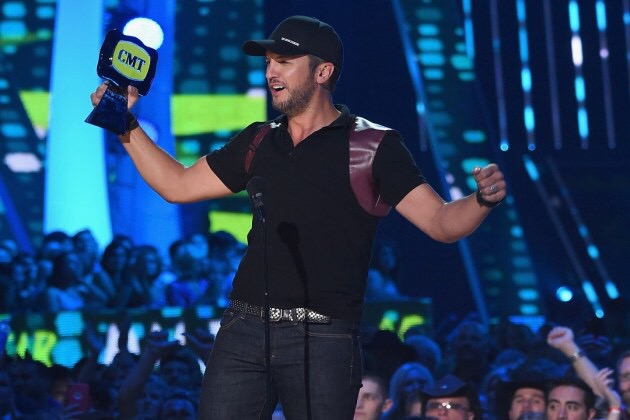 Everyone in the music scene is getting ready for the CMT Music Awards this evening.

“I’m thrilled to come back to Nashville to co-host the CMT Music Awards,” Andrews recently said in a statement about her CMT return. “I had so ,Jan fun last year, and k can’t wait to see what antics J.J. and I I’ll get into together. Plus, there’s nothing better than seeing my favorite country artists get recognized for their great work.”

Of course you can expect many performances from the hottest acts in the country scene with solo performances from Carrie Underwood, Chris Stapleton, Florida Georgia Line, Jason Aldean, Luke Bryan, and Thomas Rheyt.

The performances don’t stop there! Pharrell, producer-rapper-singer, is set to take the stage alongside Little Big Town. He was the producer behind the Grammy Award Winning country groups new album. “Wanderdust,” set to drop Friday, June 10th. Aside from Pharrell, there are more performers outside the country scene including Blake Shelton and the Oak Ridge Boys, Billy Rae Cyrus and Cheap Trick, and Dierks Bentley will sing with Elle King.

Newcomer Can who is a three-time CMT Award nominee is set to perform with Fifth Harmony! Meanwhile, Pitbull will be making an appearance with Leona Lewis and Cassadee Pope.

The 2016 CMT Music Awards are set to air live on CMT from the Bridgestone Arena in Nashville, Tennessee, on June 8 at 8pm est/pst 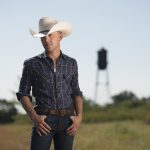 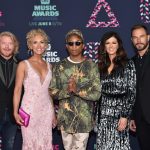