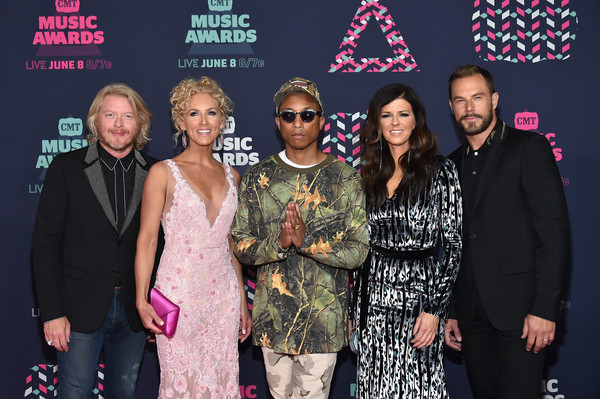 Once again your favorite country music stars are heating up the red carpet at Bridgestone Arena at the 2016 CMT Music Awards.

Check out some photos from the red carpet below and tell us who you are most excited to see at the 2016 CMT Music Awards. Don’t forget to tune in TONIGHT @ 8PM ET/PT on CMT! 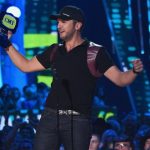 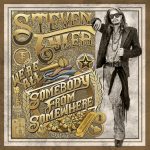