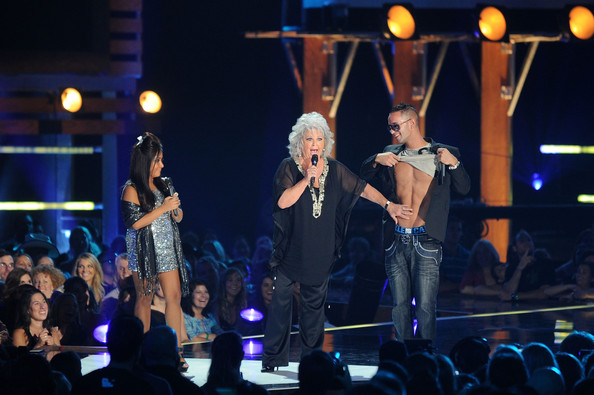 Every year, the annual CMT Music Awards supply some of the year’s most-captivating performances, a heap of must-see moments, and cowboy boots galore. Regardless of whether you’re a country belle or not, millions across the nation all look forward to this event. As we gear up for this year’s ceremony, let’s countdown the best of the CMT Awards over the years!

2006 – Lissa Rinna and Jeff Foxworthy strutted their stuff in Line Dancing With the Stars.

2010 – Paula Dean got into a little situation with The Situation.

2013 – Taylor Swift rocked out with her fierce red ensemble and glittery guitar.

2015 – Co-host Brittany Snow had a few friends tag-along aka the Belltones.

2015 – Carrie Underwood won 13 awards – more than any other artist before her! 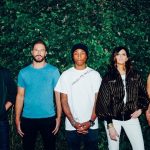 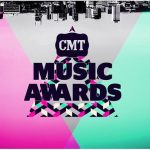