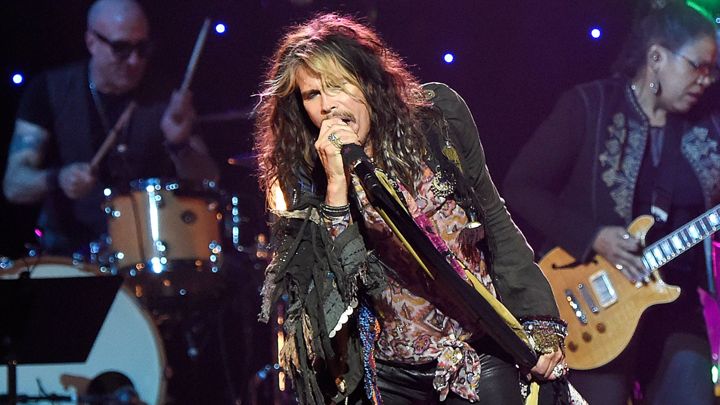 Following the success of his critically-acclaimed sold-out Lincoln Center concert event on May 2, Rock and Roll Hall of Fame Icon Steven Tyler is bringing STEVEN TYLER…OUT ON A LIMB across the country for a limited-run 19-city North American solo tour.

STEVEN TYLER…OUT ON A LIMB brings the legendary frontman to a series of intimate venues for a once-in-a-lifetime evening with rock royalty. Backed by his Nashville-based band, Loving Mary, the GRAMMY® Award-winning Tyler gets up-close-and-personal like never before as he shares his real-life heartaches, trials, and tribulations from his piano upbringing to worldwide fame and life with his band.

In a time-traveling musical journey that spans his career, the industry Icon does not hold back as he recounts in-depth stories of his life from his musical ancestors in Calabria, Italy all the way to Route 440 and Nashville’s Country music. Directed by award-winning director, Brett Ratner, the intimate concert performance STEVEN TYLER…OUT ON A LIMB first premiered at Lincoln Center’s David Geffen Hall as a benefit for Tyler’s philanthropic initiative, Janie’s Fund.

The tour, promoted by Live Nation, launches July 2 at the Venetian Theater in Las Vegas and will run through mid-September. Tickets go on sale May 14*. A full list of cities and venues is listed below. For more information and to purchase tickets, visit  www.livenation.com.

STEVEN TYLER…OUT ON A LIMB TOUR DATES
All dates, cities and venues below subject to change. 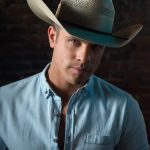 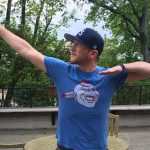