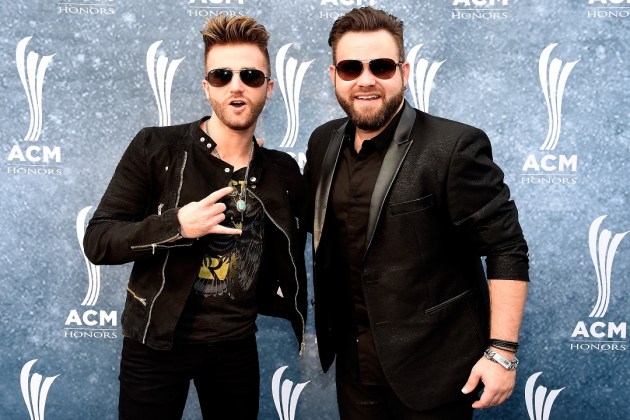 The Swon Brothers are giving us a behind-the-scenes look at what its like to live on the road!

Currently on Carrie Underwood‘s Storyteller Tour, brothers Zach and Colton Swon teamed up with The Voice for the exclusive two-part video. In addition, the sibling duo announced that they will be joining Underwood’s second leg of the tour, which begins in September 2016.

Don’t forget: The Swon Brothers will be performing at the 2016 CMA Music Festival again this year on The Park Stage Thursday, June 9th @ 10:30AM CT in Downtown Nashville. For more on The Park Stage lineup, click here. 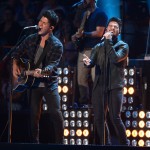 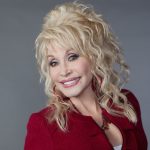