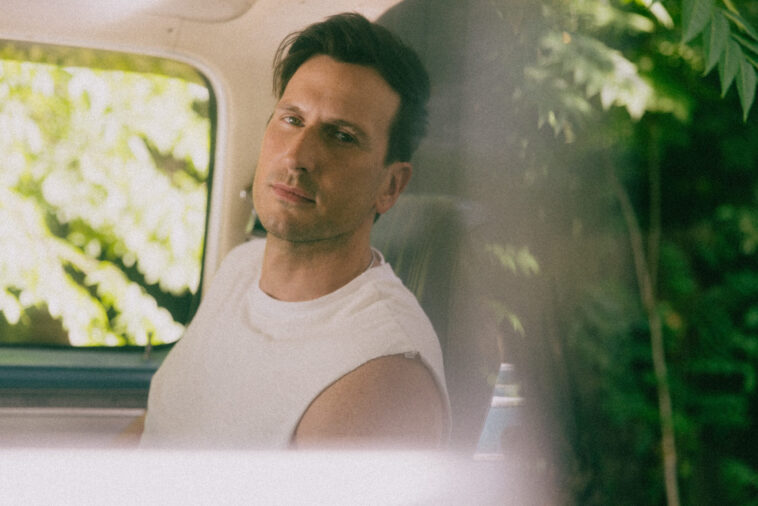 There’s no denying that Russell Dickerson has earned himself a seat at the “it” table in Music City by skyrocketing his way to the top of the charts with his creative, fun and genre-bending songs.

With two albums four No. 1 songs already under his belt, the 35-year-old Tennessee native shows fans and country music fans that there’s no sign of slowing down with the release of his third self-titled record that’s now available on all streaming platforms.

Released this past Friday (November 4), this body of work promises to give fans the “full picture” of who he is, as he vowed to not change his sound to fit a certain mold to gain radio play.

“We have some country songs, a little funky songs, and even some heart-string ballads [on this record],” Dickerson told Celeb Secrets reporter Ilana Epstein in a media session. “Whatever it is, it’s Russell Dickerson. It’s not trying to fit into any format; I stay true who I’ve always been.”

Co-writing and producing all of the fifteen tracks, Russell Dickerson is home the already PLATINUM certified hit “She Likes It” featuring Jake Scott and “I Remember,” a song with EDM-turned country trio Cheat Codes. Other notable tunes on the record include the nostalgic album opener “Blame It On Being Young;” the soon-to-be summer smash “Big Wheels;” the “roll your windows down” anthem “18;” and the emotional “Just Like You Mama” that’s bound to tear at your heartstrings after listening to the vulnerable lyrics. But out favorite of them all has to be “Sorry,” as it’s the perfect blend of country and pop that comes with a sweet message and fun beat.

This fall, Dickerson will embark on a sold-out tour in the UK and headline a tour throughout the US this month through the end of the year. The Tennessee native is psyched to perform these new tracks for fans live and in-person, giving his main supporters the complete transparency of who he is as an artist.

“[The fans] bought the tickets and the shows are selling out. They’re there to see me,” he explained. “I don’t have to come out of the gates swinging with a big confetti cannon and glitter everywhere. I’m just playing the songs and digging into those vulnerable moments.”

He also teased that the might have collaborators pop on stage if there is an opportunity to do so.

“It’s cool to have those collaborations to tap into and whenever the paths cross,” he added.

For more on Russell’s music, watch our full interview below and don’t forget to let us know what you think of his new album by either leaving a reaction at the bottom of the post or by sending us a tweet at @celebsecrets.

You can check out a list of the “She Likes It” tour dates here and connect with Russell by giving him a follow on Instagram at @russelled.

With writing and reporting by Ilana Epstein. 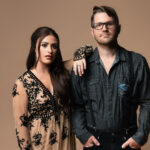 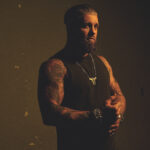