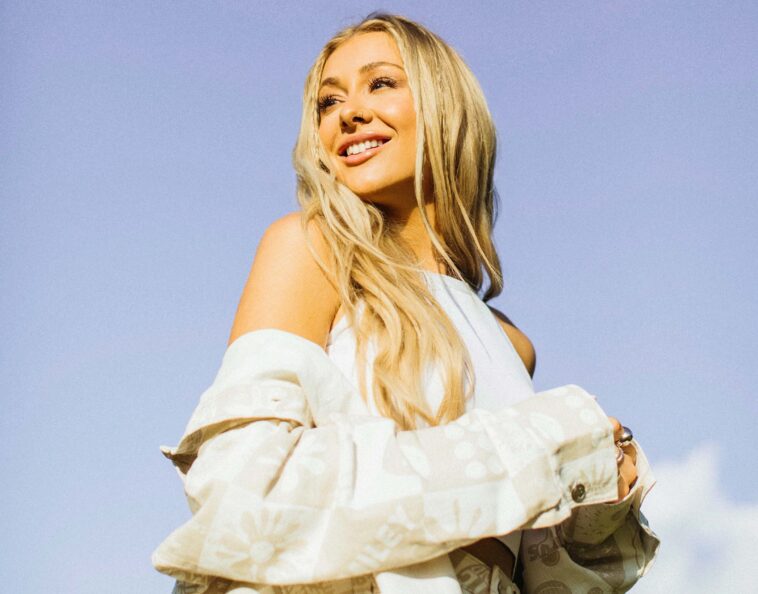 After winning the season two premiere of NBC’s hit show Songland, Madeline Merlo knew she had to keep the momentum going. The singer began working tirelessly on new music, and fans will finally get to hear it all thanks to her four-track EP Slide, which is now available on all streaming platforms.

“I am elated to finally have this EP out in the world,” says Merlo. “I’m so grateful for my entire team, record label, publisher, all the co-writers, my producer Zach Crowell and every single person who had something to do with this project! My hope is that people have as much fun listening to it as we did making it,” Merlo shared in a press statement.

Although a majority of listeners might have heard of Madeline for the first time when she sang “Champagne Night” on Songland, the Canadian songstress began writing songs at a mere age of eight years old. “I’ve never wanted to do anything else… It was always music,” she said to Celeb Secrets reporter Ilana Epstein on a Zoom call.

Fast forward almost ten years later and Merlo found herself signed to a record label and touring around Canada. While she jokingly wishes that she chose an easier career path, the 28-year-old says that her love for music is stronger than ever and she couldn’t see herself doing anything else.

When looking to create her first body of work post-show, Merlo knew that she wanted to make fun, energetic music. And while the slow, sad, and hard-hitting country music seems to top the charts, the Canadian artist wanted to put out songs that are not only from the heart, but also ones that she’ll enjoy performing live.

That’s why when she met producer Zach Crowell, they clicked right away. “He really unlocked an evolution in my artistry,” she said.  Each song delivers powerful female stories, from budding romances to growing up to the lessons learned in-between, making it a fun listen from start to finish.

The title track “Slide” – written by Merlo, Sam Hunt, Zach Crowell and Jerry Flowers (Jason Aldean, Billy Currington, Sam Hunt) – was originally a song Hunt was writing for himself. As the song developed though, Hunt and Crowell knew the song would be better suited for a female artist, and Madeline was invited into the writer’s room to finish the playful tune. It was the first song they wrote for the project, and the 28-year-old says that “really set the tone and was the catalyst for this EP.”

“[Zach] called me one day and said that Sam [Hunt] started this song and that there were no lyrics, — just a melody and a chorus melody — and that it felt like maybe a girl would sound better singing it. He asked me if I wanted to come and finish it, and after I heard it, I said yes, I would love to,” Merlo recalls. “The melody was so catchy and so earwormy that I was obsessed with it!”

“We really wrote the majority of the lyrics — we came up with the hook — and I felt that it needed something fresh and cool. We kind of landed on ‘Slide’ and then wrote it and rewrote it. There was a lot of multiple sessions and time to kind of get this song right, but that’s the music industry. It’s so hard sometimes and then you get something like that that gets in front of you and you’re like oh my gosh what a great opportunity to write a great song over a really great start as well,” she adds.

As for what’s next, Madeline said more music is definitely coming in the near future and it will feature her brand-new sound.

Take a listen to Slide down below and let us know what you think of the EP by either leaving a reaction at the bottom of the post or by sending us a tweet at @CS_Country.

You can learn more about the record by watching our full interview here. 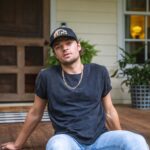 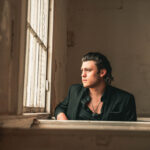