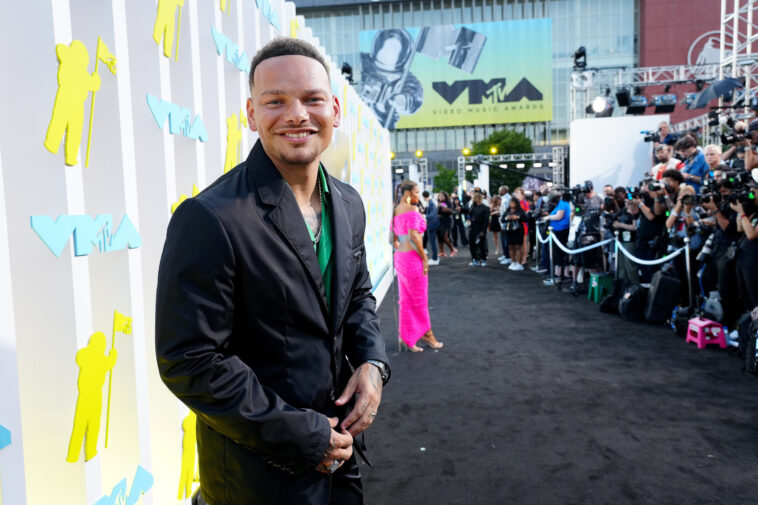 The 28-year-old is the first country male artist to have performed at the awards ceremony Sunday night (August 28) with his hit single “Grand.”

He isn’t alone in helping to change the music realm at the VMAs, as artists like Taylor Swift and Kacey Musgraves have also brought a little of Music City to the MTV stage over the years.

When asked about his history-making moment, being the first male country artist to perform at the VMAs Sunday, Brown told Entertainment Tonight, “I feel good. I’m kind of upset that I’m not singing a country song… but it’s kind of good because people will be like oh, this is a country artist; why is he singing this song? Hopefully, they go down a rabbit hole and discover a lot more artists in the country world.”

Brown also told the news outlet that he doesn’t see himself transitioning to the pop world entirely.

The “Heaven” singer was showcased in a green, glowing box created by mixed-reality technology to perform his hit single “Grand” on his third upcoming studio album, Different Man. According to Billboard, the country artist “took his time with the album,” loving every song listed. Kane sported a beige vest with brown and black pants while performing for a live audience.

The country singer also started making his mark at the VMAs last year, being the only country artist to receive a VMA nomination in the Video For Good category for his hit “Worldwide Beautiful.”

Kane was joined by his wife, Katelyn Jae, on the 2022 VMA red carpet sporting a suit and a green unbuttoned shirt. Katelyn stunned in a beige crop top with matching pants and heels. With over three years of marriage and two children, the couple has made their mark in country music and is considered one of country music’s golden couples, according to Hollywood Life.

What did you think of Kane Brown’s performance of “Grand” at the 2022 MTV VMAs? Let us know by leaving a reaction at the bottom of the post or sending us a tweet at @CS_Country.

You can read more about the 2022 MTV VMAs here. 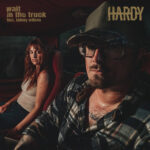 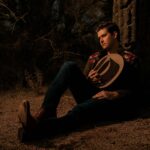