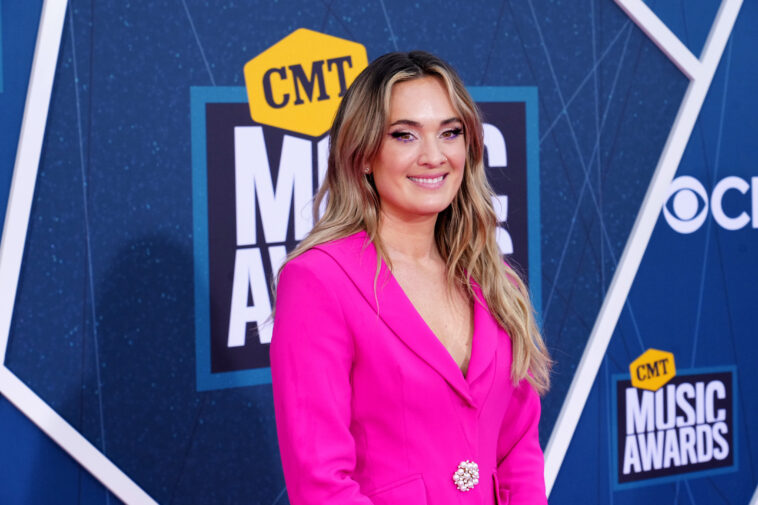 Sophia Scott is excited to finally introduce herself to the world, as her debut EP One of These Days officially dropped today (June 2nd).

When chatting with Celeb Secrets Country host Juliet Schroder on the red carpet at the 2022 CMT Music Awards back in April, Sophia opened up about her first-ever project, which tackles deeply personal topics like divorce, addition, heartache and hope.

“[‘One Of These Days’] is very personal,” Scott shared. “I think it was the first time I was able to get super vulnerable with my songwriting. You’ll hear a lot of special moments lyrically that are very close to my heart.”

Turning trauma into triumph, Scott describes the vulnerability as both “nerve-racking” and “liberating,” and she’s excited to see what comes from this body of work. “I feel like that’s what music is supposed to do and that’s what it’s always done for me,” she added. “[This record] is the first time that I’m really getting to share that with the world.”

It’s been a whirlwind of a year for Sophia. Just a short time after releasing the title track, the Boulder, CO native made her official television debut by bringing a powerful performance of “One Of These Days” to The Kelly Clarkson Show.

Calling the experience “a dream come true,” Scott was ecstatic to perform “One Of These Days” as its one that identifies how her parents’ struggling marriage eventually helped her to define her own perspectives on life — something that’s “extremely important” to her and “very close to [her] heart.”

“It was so crazy, I’m such a big [Kelly] fan — I’ve been my entire life — so just to get to do that was really exciting and a dream come true,” she told Celeb Secrets Country. “The song that I performed is extremely important to me and very close to my heart. The fact that it got to be that song was really special.”

Positioning herself to be one of country music’s breakout stars, Sophia plans to take her new music on the road this year with various performances around the nation. She will be in Music City for the 2022 CMA Music Festival next week, as she’s set to perform at Spotify’s Fresh Finds Stage on Sunday, June 12th.

You can learn more about Sophia’s new EP by watching our full interview below — don’t forget to let us know what you think of One Of These Days by either leaving a reaction at the bottom of the post or by sending us a tweet at @CS_Country.

LISTEN TO “ONE OF THESE DAYS” — 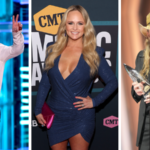 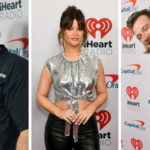