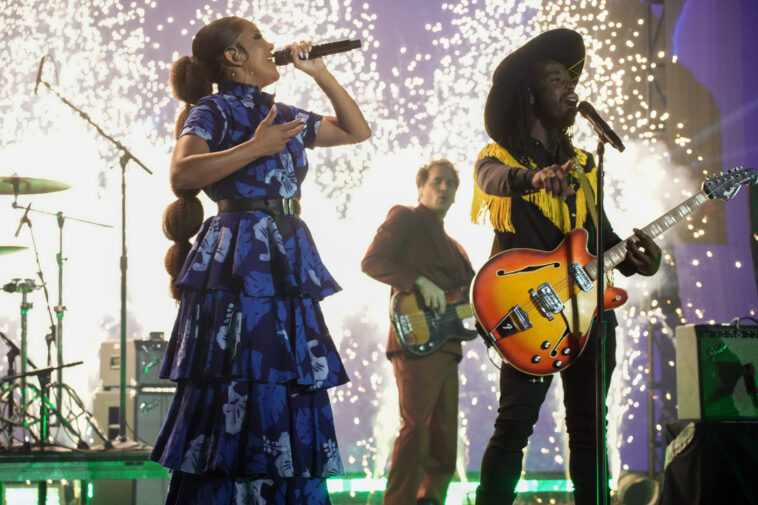 During a night full of amazing performances, Mickey Guyton still found a way to stand out and bring the audience to their feet.

After her heartwarming performance, Guyton told CMT the reason she wanted to join forces with Black Pumas for her inclusivity driven performance.

“The Black Pumas are such incredible artists. They’re so soulful and just badass human beings. That alone is going to make a stand-out act. What this represents is coming together,” Guyton revealed.

“I really applaud the country music industry for really trying to step up and (be inclusive). I just think that’s awesome, and we’re so much better together than we are apart. I think it makes for such a more entertaining award show, just seeing all the different types of country music and different acts that love country music.”

As one of the trailblazers for not only women in the country music industry but also people of color, the “Lay It On Me” singer says she always tries to help give marginalised people a platform.

“I saw people of color and women specifically were having a really hard time finding our footing in this industry,” she explained. “That was something that was really hard for me to sit by and allow to happen…I guess I was boiling up. I finally was like, ‘Look, I may never make it…but you guys have to do better for all of these people that feel marginalized that are marginalized,” she added.

What do you think of Mickey Guyton and Black Pumas’ performance? Let us know by either leaving a reaction at the bottom of the post or by sending us a tweet at @CS_Country. 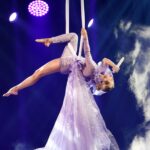 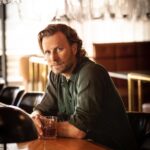