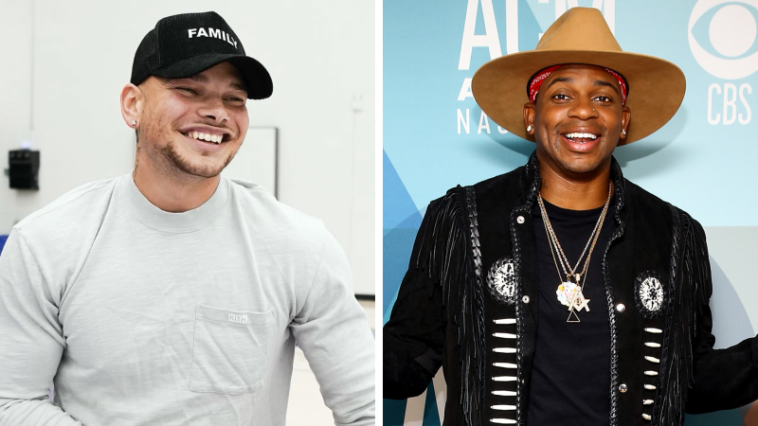 It’s that time of year again! The 2022 NBA All-Star Weekend is almost here, and this year’s teams include some country music powerhouses.

Both Jimmie Allen and Kane Brown will be participating in the event and its festivities throughout the weekend-long event.

The Ruffles’ All-Star Celebrity Game is this Friday, February 18, and Allen and Brown will be facing off after being placed on opposing teams. 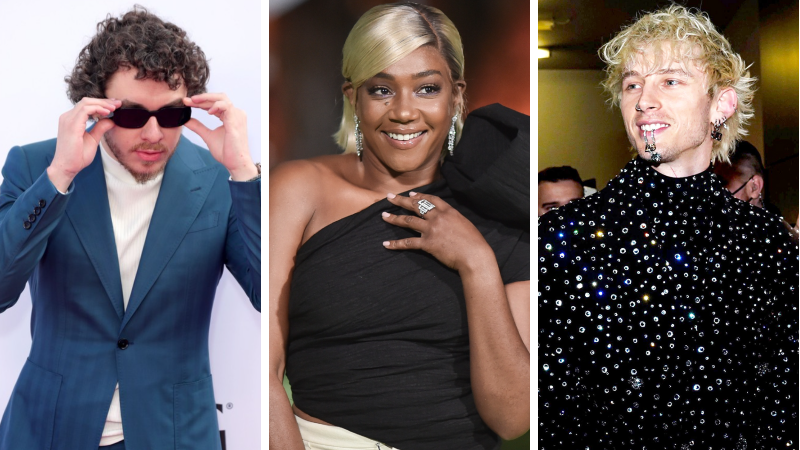 Let us know if you’re excited for the All-Star Celebrity Game by either leaving a reaction at the bottom of the post or by sending us a tweet at @CS_Country. 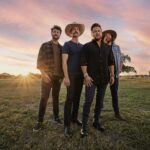 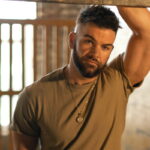