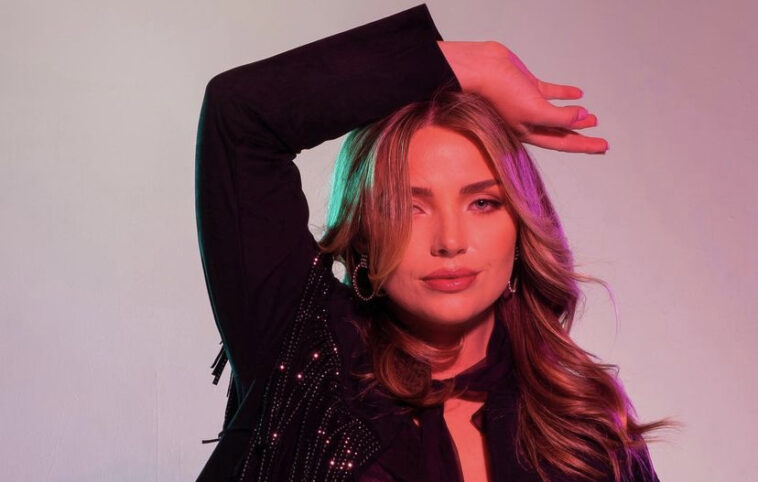 Whether it’s family or friends, missing someone during the holiday season can put you in a blue mood when you’re wishing for a white Christmas.

The holiday classic “Blue Christmas” perfectly encompasses this experience, and Kailey Nicole has lent her angelic voice to this unbeatable song. Fans can check out her coveted Christmas cover today exclusively on Celeb Secrets Country!

Nicole’s “Blue Christmas” rendition pays perfect homage to the King of Rock and Roll, a voice that helped influence Nicole as an artist from an early age.

“My grandma greatly influenced my love of classic country music. I grew up listening to Patsy
Cline, Connie Francis, Johnny Cash, and Elvis,” Nicole said. “Some of my earliest memories were of her hanging laundry on the line and singing songs by those artists.”

Channeling her love for Presley and her passion for the season, Nicole has produced a stunning release. Like a breath of fresh holiday air, the songstress told Celeb Secrets Country that she wanted to shine a light on a side to the holidays that isn’t always talked about.

“I love the holidays and listened to a lot of Elvis Presley growing up,” Nicole said. “During the holiday season I would listen to his version of ‘Blue Christmas’ but I think now this song has a whole new meaning. The holidays are also a time where missing someone seems the hardest and I think Blue Christmas encompasses the other side of the holidays that can be difficult for some.”

“Blue Christmas” offers Nicole’s melodious voice to the soft hum of a piano. While the sound is surely sweet, Nicole dished that it was with the help of some literal sweet ingredients that this song came to life.

“I had so much fun recording this song and a fun behind-the-scenes secret would be that we actually use huge cinnamon sticks for the drums…I think that really adds to the holiday warmth,” Nicole said with a laugh.

After first listen, we can personally attest that this song will become tradition on our holiday playlist. As far as what traditions Nicole keeps under her belt, the artist gave us a peak at her usual holiday habits.

“My favorite holiday tradition is helping my mom and grandma out in the kitchen,” Nicole said. “I love helping them make the stuffing and green bean casserole. I still have a long way to go when it comes to cooking the turkey. Another favorite tradition of mine is helping my mom decorate the house for the season!”

The Las Vegas native shared that this year marks a first for her, as she spends her holiday season in The Volunteer State.

“This will be my first Christmas in Tennessee and I’m so excited to start some new traditions here,” Nicole said. “I’ve really gotten into cooking over the past few years and I have a few recipes I’m going to try out. Wish me luck!”

“I’ve been in the studio also working on new music for the upcoming year,” Nicole said. “Keep an eye out for a bunch of singles. I can’t wait to share what I’ve been working on and perform them live!”

In the meantime, fans can get into the holiday spirit starting now with Nicole’s freshly-released rendition below! Don’t forget to let us know what you think of Kailey Nicole’s “Blue Christmas” by leaving a reaction or sending us a tweet @CS_Country. 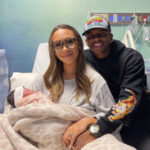 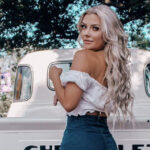