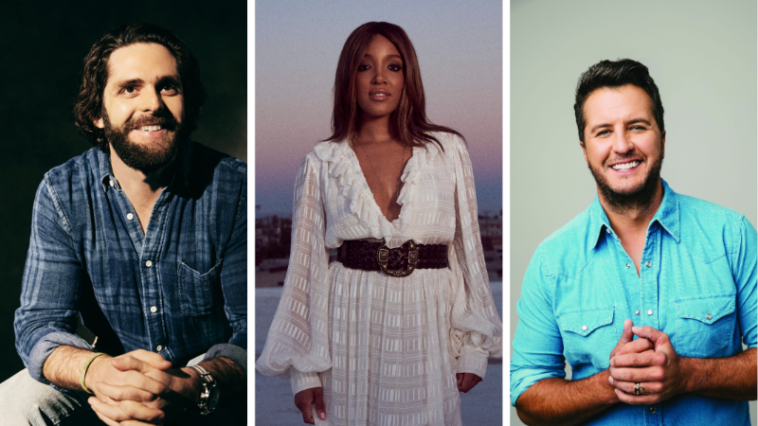 The second round of high-profile performers set to take center stage at the 2021 CMT Music Awards are here!

The second round of #CMTawards performers is here! ✨

Don’t miss these artists and MORE on Wednesday, June 9 at 8/7c on CMT! pic.twitter.com/5FhDuKIYsD

While the lineup is heavy with influential voices in country music, it seems like the industry is still male-dominated, as Bryan, Rhett, Stapleton, and Combs are the only musicians scheduled to perform a solo number.

The male artists might be taking over the entertainment portion of the night, but the women in country music are currently dominating several categories at the 2021 CMT Music Awards.

Maren Morris and Miranda Lambert are rolling into the highly anticipated ceremony with the most accolades with four nominations each, followed by Kelsea Ballerini, Little Big Town, and Mickey Guyton with three. Remaining the queen of CMT is Carrie Underwood, as she has the most CMT awards (22) in history. The “Southbound” singer is competing for two trophies this year and one is with John Legend. You can view a full list of nominees here.

Which one of these #CMTawards nominees was your favorite this year?! Cast your vote at https://t.co/jvOLQVPpWB! pic.twitter.com/qJAm9fYwc5

Country fans have the power to use their voice to determine each 2021 winner – Voting is now open at vote.cmt.com through Tuesday, June 1 at 3 PT/ 2 CST. Check out the full list of nominations, here!

Let us know how you feel about this lineup by dropping a reaction below or by sending us a tweet at @CS_Country. 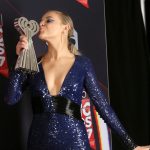 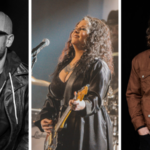