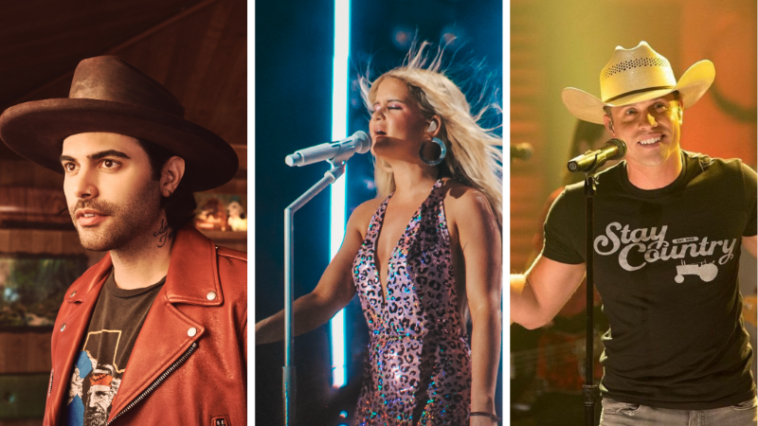 It’s New Music Friday party people, and Celeb Secrets Country is here to elevate your weekend pregame playlist. Musicians out of Music City have not been quiet this week, as CMT recently announced that Kane Brown and Kelsea Ballerini will be joining forces to co-host the 2021 CMT Music Awards.

While you wrap your head around the exciting news – get ready to see several leading names out of Nashville popping champagne and celebrating on social media this weekend because the nomination list is finally out and it’s extremely star-studded. Luke Combs, Maren Morris, Chris Stapleton, Miranda Lambert, Thomas Rhett, Niko Moon are just a few names that will be getting red carpet ready and warming up their vocal cords come June 9.

In fact, Niko Moon will also be celebrating the release of his hot new music video “NO SAD SONG.” Moon has stepped into the country music scene with his weekend-inspired anthem “GOOD TIME,” which scored his very first CMT nomination for “Breakthrough Video of The Year.”

On Friday, May 14 the country hipster dropped his summertime music video for “NO SAD SONG.” Moon co-wrote the groovy track alongside his wife Anna Moon, Joshua Murty, Steven Lee Olsen, and Alyssa Vanderhym. Before he released the hit back in February, he would constantly play “NO SAD SONG” during his at-home and weekly livestream concerts. The song quickly became a fan-favorite, which encouraged the emerging artist to drop the potential chart-topping banger.

We are not surprised that Moon received a CMT nomination, as he has been making 2021 his year. “NO SAD SONG” topped the Billboard’s “Emerging Artist” chart, has been named to MusicRow’s “Next Big Thing class of 2021,” and went platinum for his Top 10 debut single “GOOD TIME” with Sony Music Nashville.

Let us know which song you will be playing on repeat this weekend by dropping a comment below or by tweeting us at @CS_Country!

Willie Jones – “Down by the Riverside”

James Barker Band – “Over All Over Again”

Anne Wilson – “Something About That Name” (Lyric Video)

Taylor Borton – “If I Was London”

Colby Acuff – “I Were The Devil” (Single Re-Release) 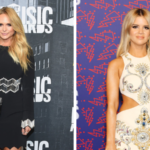