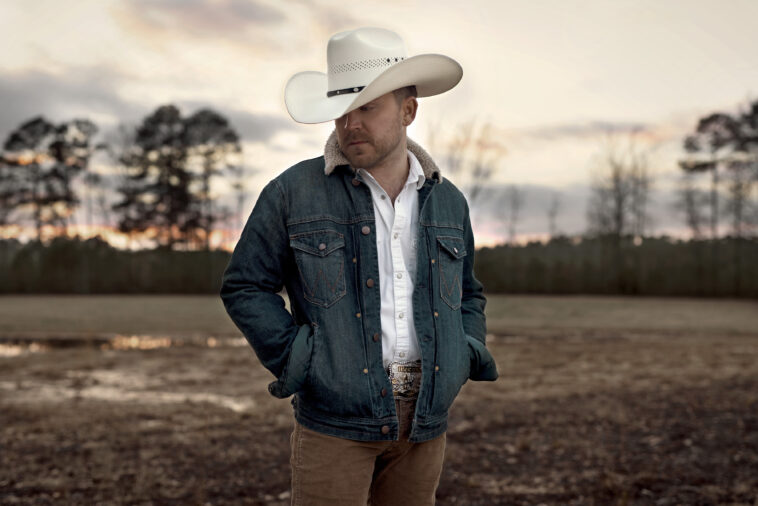 Justin Moore dropped his sixth studio album Straight Outta The Country and it’s arguably his best work yet! Featuring some of the industry’s favorite songwriters like Rhett Akins, Casey Beathard, Randy Montana, and Hardy, this album is full of traditional storytelling, as well as two versions of the project’s lead (and chart-topping) single “We Didn’t Have Much.”

A standout track on the album is “More Than Me,” as the country star gets as personal as he’s ever been by detailing his never-ending unconditional love for his children in the song.

“My wife was the one who really fell in love with it early. The song was so personal because I knew the story of where I came up with the idea,” Moore told Celeb Secrets Country in a media session. “We literally had one spot and left for the album and my wife was like, ‘Are you not going to put this song on this album?’ And I’m like, ‘I guess I can. We’ve got one more spot.’”

The song, which was inspired by a conversation with his pre-teen daughter over early boy troubles,  has turned into one of his favorites off the project despite originally barely making it on track list and he’s confident fans will gravitate towards it just the same.

“It’s so funny to see how so often those are the stories behind the songs that people absolutely gravitate towards and probably love the most on the album,” Moore shared. “It’s kind of funny how that works out. That’s happened a few times throughout my career and I know other artists have had the same experiences.”

The Arkansas native’s children have yet to appreciate the meaning of the song, but no doubt will have a huge appreciation for it as they get older. Moore’s wife on the other hand is a huge fan, deeming it one of her favorite songs her husband has ever recorded.

“I don’t even think they’ve heard it to be honest with you. They’re probably listening to some Disney star or something as we speak. I know my wife absolutely loves it, it may be one of her favorite songs I’ve recorded and she has pretty good ears, so I’ve learned over the years to listen to her a little bit because she’s completely 100 percent honest. If she hates it she’ll tell me that too. When they get a little older I’m sure they’ll have a deeper appreciation for it.”

As of recently, Moore’s developed a deeper appreciation for music and the things he loves most like we all have throughout the year-long pandemic. While the album was written pre-covid and is  mostly an extension of Late Nights and Longnecks, songs like the lead single “We Didn’t Have Much” mean even more to him now. With the entertainment industry taking one of the hardest hits during the pandemic, the singer-songwriter has tried various other activities like coaching softball to simple busy work outside in attempt to replace the void of live music and performing.

“I cleaned my garage about twelve times every week,” he laughs. “As far as trying to replace that feeling of walking on stage, I did all the live things and it seemed like every time I went on there I’d leave it on and I’d be yelling at my kids. I’d have people from my label calling me going, ‘You’re still live!’ And I’d go, ‘I don’t even know what that means!’ So I learned early on that I better do some other things besides that.

“I spend a lot of time outside on the tractor,” he adds. “That’s kind of my zen time out in the woods with a chainsaw cutting trees.”

Luckily for artists and fans alike, concerts and live shows are finally making a comeback and we can’t wait to hear Justin new album Straight Outta The Country live and in person! he’ll be back to live shows with a tour sponsored by Bobcat Company in major markets across the United States. For tickets and more information, visit justinmooremusic.com/tour.

For more on Justin’s new album, watch our full interview below. Let us know what you think of Straight Outta The Country by either leaving a reaction at the bottom of the post or by sending us a tweet at @CS_Country.

LISTEN TO STRAIGHT OUTTA THE COUNTRY BELOW: 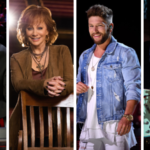 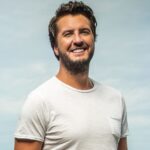