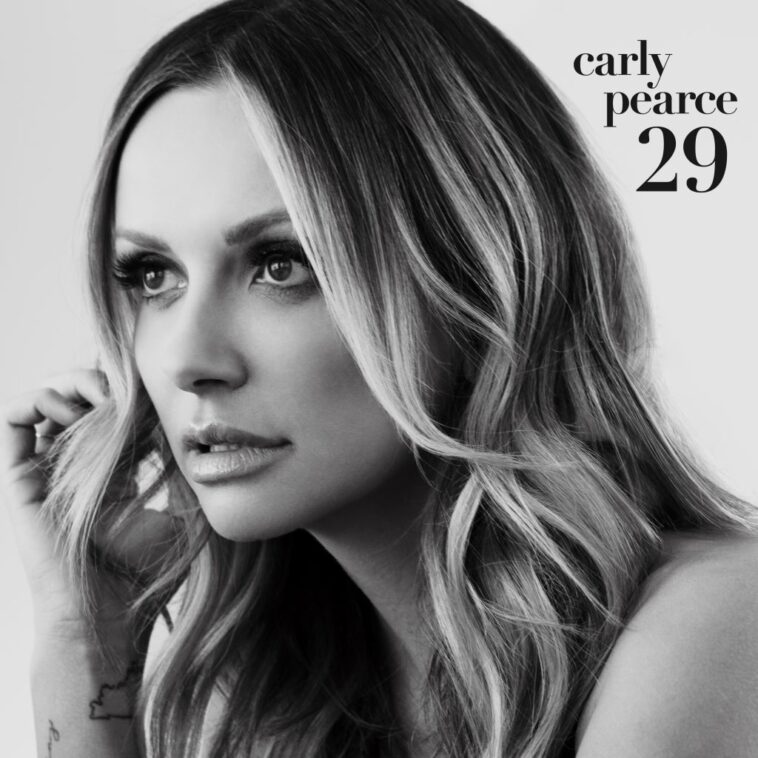 Country star Carly Pearce went through one of the most difficult years of life when she was 29, as she made the decision to split from husband and fellow country music star Michael Ray. But the “Every Little Thing” singer has a way of turning even the biggest heartbreaks into beauty and inspiration; baring her soul on her latest 7 track EP, 29, Carly delivers her most unapologetic, raw, and honest body of work yet.

“I’m not relating myself to Taylor Swift, but I do feel like we have a common thread through this. When she puts out music, fans read between the lines and know that it’s like a story, like she’s writing such authentic lyrics of what she goes through in her life. And I feel like if I wouldn’t have done that, people wouldn’t have believed me. I’ve always just bled my heart out on a page. I’m just being honest because that’s how I was raised,” Carly shared with various outlets during a media session.

29 has given her the opportunity to turn her tribulations into a purpose bigger than herself, adding that Kelsea Ballerini helped play a part in bringing her to that realization.

“I remember [Kelsea] was one of the first people I told that this was going to happen. I was so sad and I was so embarrassed, and she said, ‘but what if you give voice to so many people who think they should be embarrassed and are so shameful? You’re coming out of a young generation that you could make a difference. Honestly I’m inspired by you.’ And I remember leaving that with a different perspective of what the opportunity was instead of thinking it was something that should be shameful. So that was kind of how I approached all of the music. We’re all struggling. My struggle was just kind of for everybody to see.”

Turning her struggle into an inspiration wasn’t the only positive Carly was able to take out of a hard situation. She was able to become closer to her faith than ever before, holding firm in the belief that “God works all things together for good.”

“The biggest thing I’ve learned — not to get all Jesus on everybody — is that God works all things together for good. I’ve seen that first hand in my life over the past year and a half in ways that I probably won’t ever even know how to explain,” she tells Celeb Secrets Country. “I’ve always been a believer — faith has always been such a huge part of my life — but God for whatever reason wanted to see just how much I trust him and I really learned about faith through this time. I see the good.”

When asked if she felt nervous about the response she may get from fans of Ray’s over her brutal honesty on the project and their relationship, she simply says she’s doing what she’s always done, using her past hit “Every Little Thing” as an example.

“What have I always done? I sing about my life. I try to interpret what goes on in my life the best way that I can. I’m looking at my plaque for ‘Every Little Thing’ right now from when I was 25-years-old and I’m doing nothing different in writing this music. And I think if you really sit back and you pull yourself away from the obvious you realize that’s what I’ve always done.”

Fans can hear all of the new songs live during Carly Pearce: 29 Live, an intimate concert event on YouTube February 24 beginning at 6:01P CT with a live Q&A. The stripped-down performance celebrating the new music will be available for 29 hours only.

Make sure to watch our interview with Carly below and don’t forget to let us know what you think of 29 by either leaving a reaction at the bottom of the post or by sending us a tweet at @CS_Country. 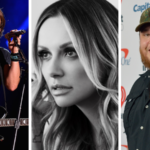 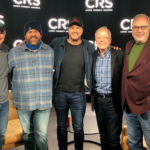