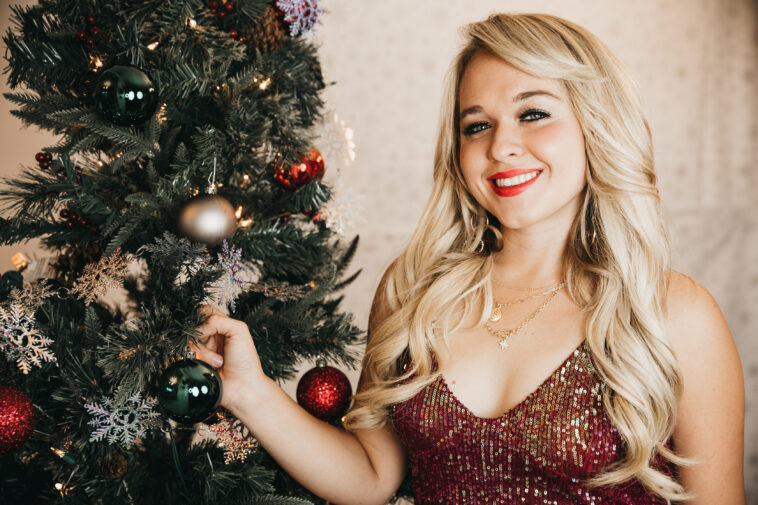 Christie Huff is getting us into the holiday spirit with her new original single “Wish List!”

The budding country songstress describes the festive tune as “a fun romantic Christmas song that is about not caring about getting material things for Christmas, but instead just wanting to be in the presence of your loved ones.”

Written and recorded during the Coronavirus pandemic, Huff teamed up with Nashville writers Phillip Pence and Mason Douglas for a Zoom co-write and the rest was history. With Pence and Douglas making the track in Music City, Huff laid down her powerful vocals in Los Angeles, describing the process as “definitely a quarantine [one.]”

“I hope that people will smile and maybe dance a little bit when they listen to this song! And get into the holiday cheer,” she tells CS Country.

Christie Huff is a country singer/songwriter who brings a touch of pop to her soulful sound. Crediting a childhood in Arizona for her love for Country music, Huff made consistent trips to Nashville to co-write with other country songwriters keep her country ties strong.

Her recent releases “Halfway Fell” and “Palm Reader” both gained over 1 million Streams and were featured on the Hot Country Spotify Playlist, while her prior release “Black and White” at a lifetime stream count of 3 Million. Her release “Urban Love” was the one that kicked her Spotify success off, having been picked up on New Music Nashville and holding the playlist for four straight weeks.

Christie not only has had success in the streaming world, but also in her live performances. She has gotten to open up for some of the biggest names in country music, including Jason Aldean, Billy Currington, Kip Moore, Toby Keith, and Bebe Rexha.

“Wish List” is the first of many original songs Huff will be releasing, as she tells our reporters that a new song will come out every six weeks beginning January 8, 2021. “I have written so many songs this year and have been able to safely record some of them, so stay tuned,” she says.

Take a listen to “Wish List” below and let us know your thoughts on the song by either leaving a reaction at the bottom of the post or by sending us a tweet at @CS_Country. 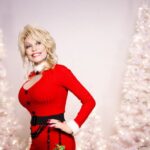 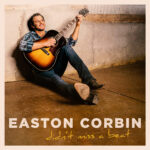