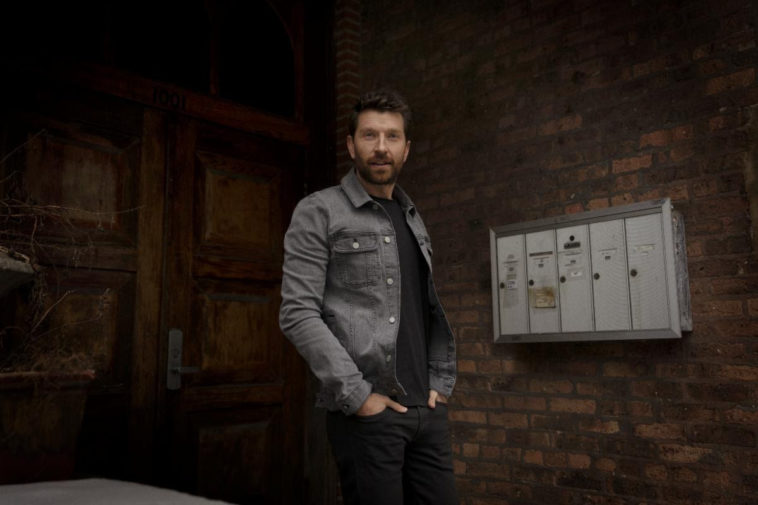 It’s Friday and you know what that means…!!

We’ve made it through yet another week in quarantine and the only thing that is keeping us ~somewhat~ sane is all the new (and killer) music that dropped today.

To no surprise, Brett Eldredge is topping our New Music Friday playlist this week with his fifth studio album Sunday Drive. Known as one of country music’s most powerful vocalists, Eldredge teamed up with GRAMMY-award-winning producers Daniel Tashian and Ian Fitchuk for the record, beginning the creative process by embarking on a transformative journey within himself and across the country. It eventually led them to his hometown of Paris, IL, before finally arriving in Chicago to record the album that had been years in the making and bring it to life.

Other buzzworthy singles this week are collaborations — Kane Brown teamed up with Swae Lee and Khalid for “Be Like That;” Jimmie Allen and Mickey Guyton release “Drunk & I Miss You;” and Rascal Flatts enlists Rachel Wammack for a feature on “Quick, Fast In A Hurry.”

For newcomers, Ross Ellis is “Love Blind,” Lakeview hits Broadway with “She Drove Me to a Bar,” and Sean Stemaly is back with a new song “As Far As I Know.”

Kane Brown (feat. Swae Lee and Khalid) – “Be Like That”

Drew Green – “Right Where I Be”

Lakeview – “She Drove Me to the Bar” 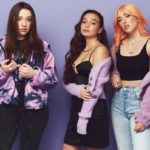 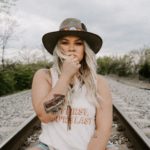