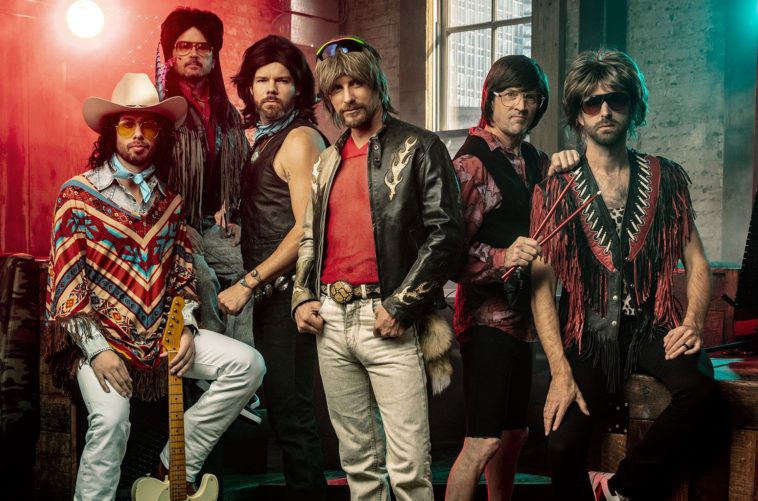 Featuring 10 tracks, including collaborations with Travis Tritt and Terri Clark, Bentley penned seven with several other top notch songwriters such as Brett and James Beavers, Chase McGill, Jon Randall and Jon Nite to name a few.

Celeb Secrets Country had the privilege of chatting with Bentley’s alter ego/lead band member, Doug Douglason, in the most hilarious and equally bizarre interview to discuss the importance of band authenticity with the female fanbase and the story of Dougalson’s house arrest, which totally wasn’t his fault. According to Doug, the Knights are “an open book,” which means an endless array of outlandish stories which may or may not be true….

“The Knights are full of secrets, there’s no secret about that. I’ll give a personal story about myself. I got dropped off and picked up everyday by a police car. I’m still on house arrest to be completely honest for some stuff that happened that’s totally not my fault. But I feel like Brooks & Dunn snaked our whole deal so I had a little interaction with Kix and it didn’t go over so well so he called the cops on me. So I’ve getting picked and dropped off everyday in a police car which has been a little awkward. I used to be in the back seats of cars. I’m not used to not having control of what happens back there so that’s been a little weird for me,” Douglason shared with Celeb Secrets.

“Ray Roburn, our guitar player, is a virgin. I don’t know if that’s a big deal or not, but he is. He gets a lot of rug burn. He’s like an 8th grade kid over there grinding away. So that’s a kind of an inside deal. Monte Montgomery, our drummer, is also a portrait artist. He paints a lot of cats and portraits. That’s his main thing. Tritt Travis runs a salon up in Inglewood when he’s not in Murfreesboro with us. Otherwise we try to be really honest with our fans. I think when our fans think of the word ‘authentic,’ they think of bands like Hot Country Knight and pretty much no one else so what you see is what you get,” he stressed.

“All these country singers right now, they’re wearing these long t-shirts. We want you to see the whole package when you see us onstage. This is what you’re going to get if you come see us after the show. We don’t hide anything physically or emotionally with our fans. And by fans I mean ladies.”

Being such an authentic band, this also means the Hot Country Knights live shows have “no filter.” In other words, you may want to leave the kids at home.

“I know some kids have been made at our shows. I had a kid come to a show one time…turned out it was mine! I was playing show somewhere and a girl came up to the crowd holding a kid that looked a lot like me and she informed that we had met before in Applebee’s about 8 years ago and low and behold an 8 year old kid came on stage with me. So that happens from time to time. Kind of hazards of the gig,” he says. “But I don’t know about bringing kids to the show. It’s a better place to make a kid than bring a kid for folks out there on our tour path. Come as two, leave as three.”

While doing a few high kicks and rubbing hand sanitizer on his nipples to protect against the Coronavirus, Doug also shared with the media how Bentley, the band’s producer, has brought comedic value to the team and has influenced the band members to have more fun.

“There are guys who take themselves way too seriously — like Jerks Jentley for example — I mean this is a guy that wore all black clothing for a long time and thought he was some kind of rockstar. He’s forgotten what country music is. He does have some funny songs. So our producer is funny. I feel like we’re a serious band but working with Doug Brantley has helped us embrace more of a comedic aspect and realize that it’s okay to have fun. We’ve always had fun. We’ve been a seriously fun band for a long time. We’re serious like ‘Then It Rained’  but we also have fun. If you can’t have fun doing the ‘Moose Knuckle Shuffle’ then you don’t know what fun is,” he says.

Be sure to give a listen to Hot Country Knights’ fun and eccentric debut album The K Is Silent and let us know what you think of it by either leaving a reaction at the bottom of the post or by sending us a tweet at @CS_Country. 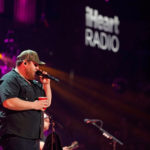 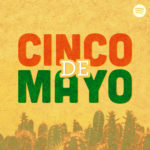