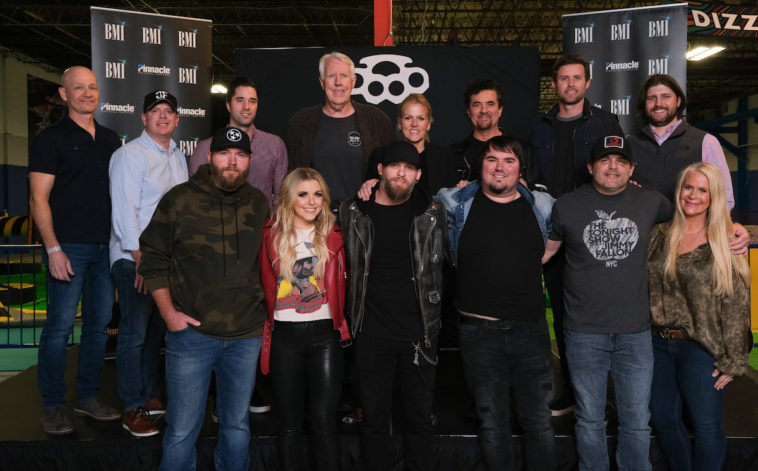 Brantley Gilbert and Lindsay Ell are ringing in the new year the best way possible… with a No. 1 single!

On Wednesday night (January 8), Gilbert and Ell celebrated “What Happens in a Small Town” snagging the number one spot on the chars with a go-karting party at Music City Indoor Karting in Nashville.

Gilbert, who gave up drinking years ago, chose the adventurous location so none of the attendees would need to rely on alcohol for a good time.

“I’m allergic to alcohol and breakout in handcuffs,” he joked with the laughing crowd.

Written by Brantley Gilbert, Rhett Atkins, Brock Berryhill, and Josh Dunne, the song marks a significant milestone for many involved in the project. “What Happens in a Small Town” is Ell and Dunne’s first number one, while its Gilbert’s first under new management.

“Watching how hard Brantley works in his career is really inspiring. He’s worked so hard to get to this point and yet he’s still giving it everything he’s got to those fans. And that’s why they continue to buy tickets and come see shows and watch the evolution from the beginning of his career to what he’s doing now. It’s really cool to watch.” Ell shared with media.

“Everything comes from the top down. You can be apart of a band or a crew and it usually trickles down to the top. Everybody in Brantley’s crew is a top notch individual with such a good heart and such a hard worker. And it comes from one person.”

Gilbert added, “When you’re in business with anybody, you want to make sure that person’s driven and will not only pull their weight but exceed expectations and [Lindsay] did that and then some.”

Got to celebrate #whathappensinasmalltown this week with these badasses…. Can't thank @joshdunnemusic @brockberrryhill and @officialrhettakins enough for helping me write my 5th No. 1 song…. @lindsayell thank you for not just pulling your weight but exceeding expectations…. Now let's crank it up to 10 and do it again y'all #firetup

Each following-up their hit with new songs at Country radio, Gilbert released his second single from Fire & Brimstone, “Fire’t Up,” just before the holidays and Lindsay Ell’s current single, “I Don’t Love You,” is also now at Country radio.

When asked if Gilbert believes his newest single “Fire’t Up” will follow the footsteps of his most recent No. 1 hit, he says that he “doesn’t think it’s possible.”

“This one is just going to have to go its own route,” the country singer tells Celeb Secrets Country. “I hope it goes where this one does on the charts but it’s an animal of its own. As songwriters, we all have our stories. Mine was about my wife and I. She was the one who got away and thankfully she’s the one who came back home too but this song is none of that. It’s just rowdy. We’re goin’ back to the brass knuckles.” 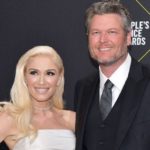 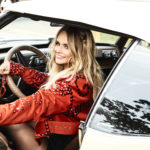